Oromo people have been asking for equal representation for decades. Now, with Prime Minister Abiy Ahmed (an Oromo) leading the country, they hope they can claim their rights.

The Ethiopian Prime Minister Abiy Ahmed is about to mark six months in office.

The first member of the Oromo ethnic group to lead the country, Abiy announced profound reforms to the country’s political system, declared peace with Eritrea, lifted a state of emergency, and invited banned political parties to return home.

Now Oromo people, who have complained about the equal representation for decades, claim their rights.

"Oromos have been asking for equal recognition of language, culture, their tradition, especially their land, " Bonsa Ewanatu, an Ormo said.

As TRT World's Natalie Pohonen reports from Addis Ababa, they are holding out hope. 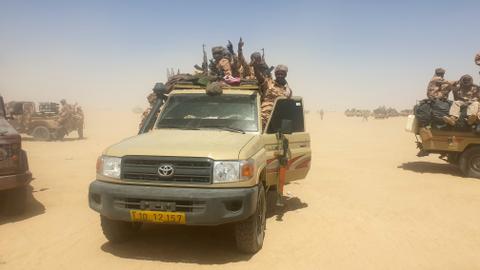