According to the World Health Organization, cervical cancer is the third leading cause of deaths among women in Kenya after infectious and cardiovascular diseases.

Kenya on Wednesday launched a cervical cancer vaccine that targets over 800,000 girls above the age of 10 years in its first phase of operation.

Kenya’s Health Minister Sicily Kariuki, who presided over the launch, said the vaccine will help saving hundreds of thousands of lives in Kenya by fighting cancer.

According to the World Health Organization, cervical cancer is the third leading cause of death among women in Kenya after infectious and cardiovascular diseases.

“It [the vaccine] will protect children and adults from diseases, as well as prevent lifelong disabilities and in extreme cases deaths,” Kariuki said.

She added that Kenya will introduce the new vaccine to its routine immunisation schedules with immediate effect.

The first phase of the vaccine distribution exercise will cost the East African country $7.7 million (800 million Kenya shillings) for the year 2019 only.

Kariuki said that the Ministry of Health has 1.3 million doses of the vaccine which is way above the target of the 800,000 girls for the year 2019.

“The cervical cancer vaccine is safe, it is effective, it has been evaluated and licensed for use in this country and countries across the globe,” Kariuki said. 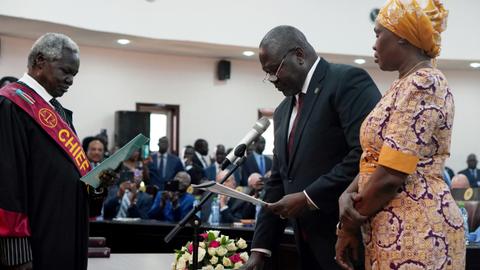 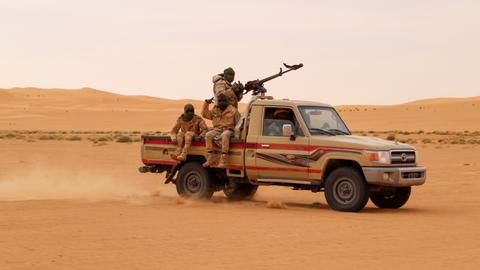 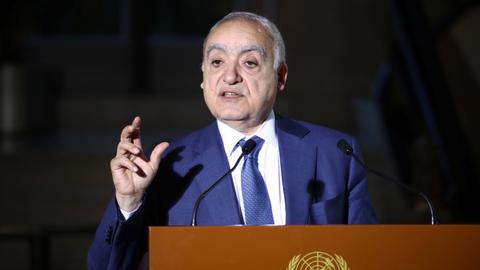 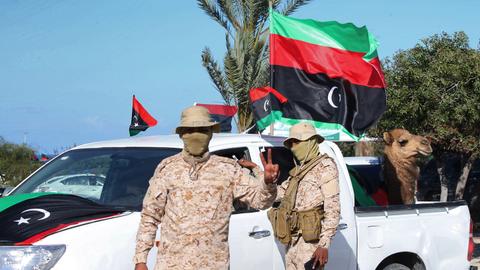