Rwandan forces fire at fighter jet from Democratic Republic of Congo that it says had violated its airspace, prompting Kinshasa to accuse Kigali of "an act of war."

Rwanda has said a fighter jet from the Democratic Republic of Congo [DRC] violated its airspace as tensions soar between the neighbours over the DRC's volatile east.

"A Sukhoi-25 from DRC violated Rwanda airspace for the third time," over Rubavu district, near Goma, Rwandan government spokesperson Yolande Makolo said in a statement on Tuesday.

"Defensive measures were taken," she said, adding: "Rwanda asks the DRC to stop this aggression."

The two previous cases were reported in November and December and saw protests from Kigali.

The AFP news agency journalists in the eastern DRC city of Goma heard a loud explosion followed by two shots as the DRC aircraft flew over on Tuesday afternoon.

Video posted on social networks showed a flash close to the fighter, which landed at Goma airport.

Kinshasa denied one of its aircraft had flown over Rwanda and slammed Kigali for an "attack" on the jet that it said amounted to "an act of war".

Ties are already fraught between the neighbours, with the DRC accusing Rwanda of backing the M23 rebel group, which has captured swaths of DRC's territory in recent months.

Kigali denies the allegations, which are backed by UN experts, the United States, France and Belgium.

In turn, it accuses Kinshasa of colluding with the FDLR — a former Rwandan Hutu rebel group based in the DRC.

A DRC government statement said the fighter jet was "attacked while coming into land at Goma airport".

"Rwandan shots were directed at a Congolese aircraft flying inside Congolese territory. It did not fly over Rwandan airspace. The plane landed without major material damage," added the statement.

Kinshasa said it considered the incident a "deliberate act of aggression" aimed at sabotaging peace efforts in the east.

The statement said the government "reserves the legitimate right to defend its national territory".

The fighting between DRC's troops and the M23, which has made advances towards Goma, capital of North Kivu province, has prompted the East African Community (EAC) bloc to deploy a joint regional force to quell the violence.

Talks between the DRC and Rwanda in the Angolan capital Luanda unlocked a truce agreement in November.

But last week, the neighbours traded blame for continued fighting.

Scores of armed groups roam the mineral-rich eastern DRC, many a legacy of two regional wars at the end of the 20th century that claimed millions of lives.

The M23 first rose to prominence in 2012 and resumed fighting in late 2021 — claiming Kinshasa had failed to honour a pledge to integrate them into the army, among other grievances. 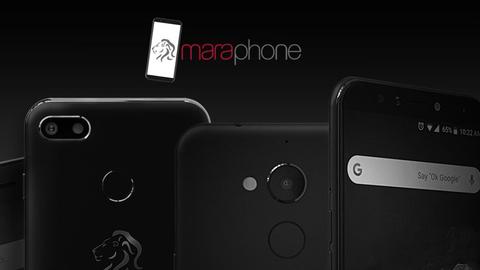