General Abdel Fattah al Burhan also renewed his commitment of withdrawing the military from politics in Sudan at a peace forum in Ethiopia.

“There are signs of being close to reaching consensus with the participation of political and social forces and peace partners,” Burhan said at a peace forum in Ethiopia on Saturday.

The army chief renewed his commitment of withdrawing the military from politics in Sudan.

Sudan has been without a functioning government since October 2021 when the military dismissed Prime Minister Abdalla Hamdok’s transitional government and declared a state of emergency, a move decried by political forces as a "military coup". 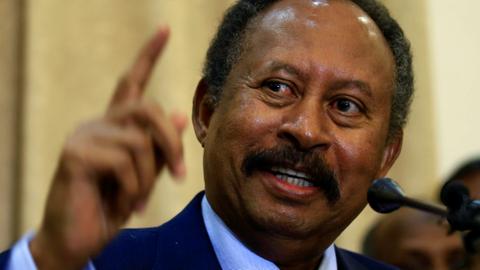