The air strike was conducted against militants after US and partner forces came under attack, the US Africa Command said in a statement.

US forces acting in self-defence called in an air strike on Al Shabab militants in the southern Somalia province of Lower Juba, killing an estimated 18 members of the armed terror group, US Africa Command said on Saturday.

Somali government troops accompanying the US unit killed two other fighters with small arms fire during the clash that took place on Friday, it said.

"The US air strike was conducted against militants after US and partner forces came under attack," US Africa Command said in a statement. "We currently assess no civilians were injured or killed."

The clash took place about 50 km (30 miles) northwest of the Lower Juba port city of Kismayo.

US forces are in Somalia supporting a UN-backed government against Al Shabab, an extremist group that lost control of most of the country's towns and cities after withdrawing from the capital Mogadishu in 2011. 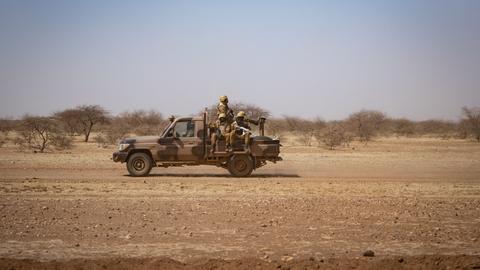 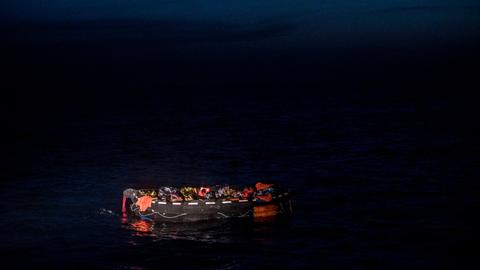 Multiple casualties as boat sailing from Tunisia to Italy capsizes