Almost 80 Roman Catholic clergy have been accused of sexually abusing children in Chile since 2000, a US-based monitoring group said Wednesday ahead of a visit to the country next week by Pope Francis.

Francis, the first Latin American pontiff, has spoken out against such abuse, which has rocked the church for years, but has faced calls to improve accountability and transparency.

The group said the list represented a "fraction of the total number of accused clerics who would be known if Chile's church leaders were required to report to law enforcement, if its legal system allowed victims more time to bring criminal and civil charges, or if dioceses and religious orders were investigated by prosecutors or state commissions."

The list includes Chilean priest Fernando Karadima, accused of abusing children in 2010 and convicted by the Vatican, but not Chile.

The group said it hoped the timing would push the pontiff to take action needed to stem the tide of abuse.

Protesters are expected along the pope's parade route during his visit next week to Chile, a largely Catholic and socially conservative country. 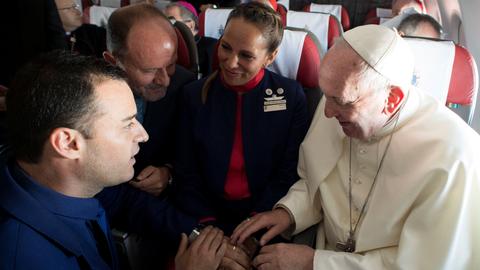 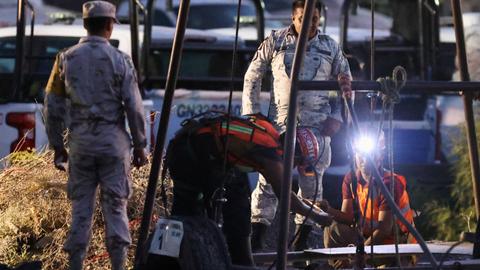