Baltimore Mayor Catherine Pugh said she and the city council decided to carry out the removals "quickly and quietly."

Work crews in Baltimore took down four monuments to the pro-slavery Civil War Confederacy on Wednesday before dawn without drawing protests of a sort that greeted the planned removal of a statue in the neighboring state of Virginia.

Monuments, including one of Robert E. Lee, commander of the Confederate army in the American Civil War, and Thomas "Stonewall" Jackson, a Confederate general, were dismantled overnight and taken from the Maryland city's Wyman Park Dell after the city council on Monday approved the removal.

Baltimore Mayor Catherine Pugh said she and the city council decided to carry out the removals "quickly and quietly."

"I think any city that has Confederate statues (is) concerned about violence occurring in their city," Pugh told a news conference. "This is not something that is needed. We should work together and figure out how to move our city forward."

Television and social media showed images of a large statue of Lee and Jackson on horseback being carried off on a flatbed truck.

The swift removal of the monuments comes after a rally by white nationalists protesting against plans to remove a statue of Lee sparked clashes with anti-racism demonstrators in Charlottesville on Saturday.

The rally turned deadly when a car rammed into a crowd of counter-protesters, killing a woman and injuring 19 other people.

"Following the acts of domestic terrorism carried out by white supremacist terrorist groups in Charlottesville, Virginia, this past weekend, cities must act decisively and immediately by removing these monuments," Baltimore City Councilman Brandon Scott wrote in a resolution calling for the removal of the statues.

Saturday's violence appears to have accelerated the drive to remove memorials, flags and other reminders of the Confederate cause across the United States.

During the American Civil War, Maryland was a slaveholding border state straddling the Mason-Dixon line, which made its population about equally split between pro-Union and pro-Confederate. Because of this and the state's dependence on both the North and South for its economy, it did not secede. 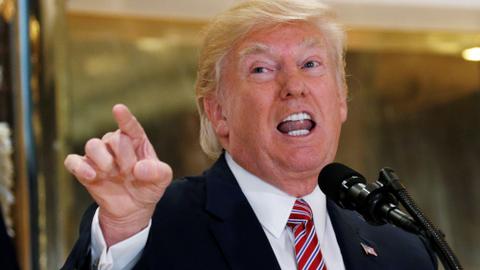 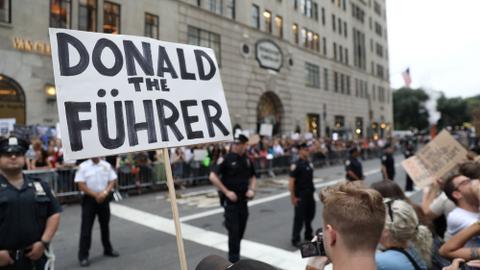