Demonstrations have been called against US President Donald Trump who is on his first visit to California as president to inspect prototypes for his controversial wall along the border with Mexico.

Immigrant activists, church leaders and local elected officials are calling for demonstrations to show President Donald Trump that border communities oppose his plans to build a towering wall on the California-Mexico line.

Several dozen activists held a press conference on Monday at San Diego's Chicano Park to call on people to come out and peacefully protest the project.

Trump is expected to arrive on Tuesday for his first visit to California as president to see the wall's prototypes.

"He [Trump] would be welcome as our president if he stopped his racism, if he stopped bidding people once and for all against each other, if he acted like a president, if he had a little decency. He has none of that, so he's not welcome here."

Proud to have joined community members at a press conference in Chicano Park this morning. We are standing together as a community and speaking out against President Trump's immigration policies and his wasteful border wall. #NoWallNoHate pic.twitter.com/h4yXhIQRLd

"When our bridges are crumbling and our schools are falling apart. We need infrastructure. We don't need walls," Wilson said.

Trump's visit will be his first trip to the Golden State since taking office in January 2017.

Both pro and anti-Trump protests are expected.

"I think this is an important thing that the president has talked about, the safety and security of our country and strongly feels that the wall is a big part of that, and he's going to look at those prototypes," White House spokesperson Sarah Huckabee Sanders said of Trump's visit.

In February, the federal government began work to replace a section of barrier built in the 1990s in the border town of Calexico with a 30-foot high stretch of bollard-style wall.

That was the first wall contract awarded by the Trump administration apart from eight prototypes built last year in San Diego.

Aside from inspecting prototypes for the wall, Trump will also address troops at Miramar air station on Tuesday.

I figured it out. trump is trying to make the US look so shitty that mexico and canada voluntarily build their own walls

Later, Trump will travel up the coast to Los Angeles, where he will attend a fundraiser in Beverly Hills.

The president is expected to raise about $5 million at the fundraiser for his prospective reelection campaign in 2020 and for the Republican National Committee.

A party official said the $5 million will come from 90 people expected to attend the fundraiser. 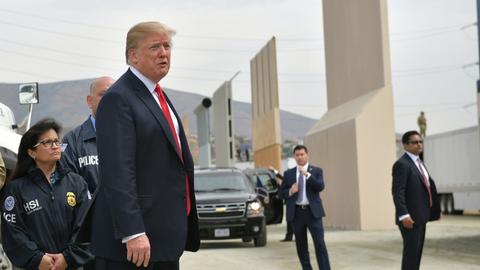 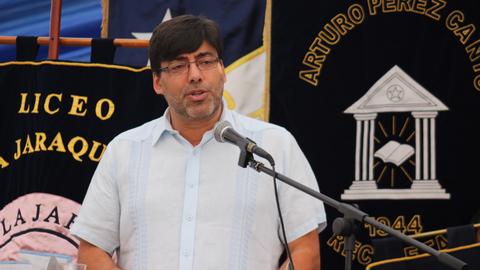 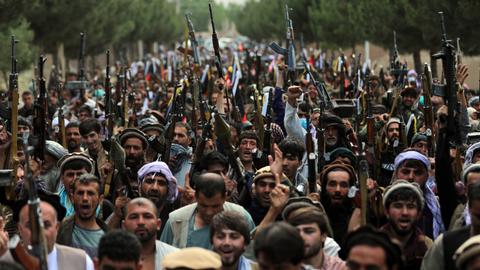 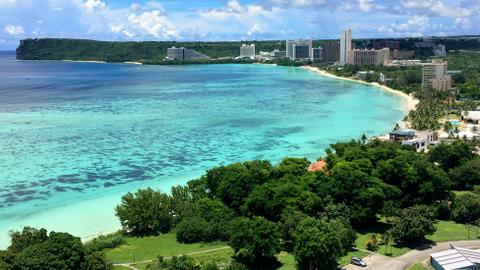