After taking the heat for several months for not marking political ads, social media giant Facebook finally banned US President Donald Trump’s campaign posts and advertisements on Monday, citing that the content was violating the company's policy against hate.

Trump's campaign featured an upside-down red triangle symbol used by the Nazis in the decades leading up to the Jewish Holocaust and World War II. The inverted triangle is meant to identify Trump's political opponents.

The Facebook spokesperson said: "Our policy prohibits using a banned hate group's symbol to identify political prisoners without the context that condemns or discusses the symbol," to NPR over the banning of the president's campaign post.

Twitter is not as big a player in the online political advertising space as Facebook and Google, but it was first to decide on banning political ads in October last year, which lay pressure on other social media outfits to make a change themselves.

The hate-filled post shared by Team Trump read: “Dangerous MOBS of far-left groups are running through our streets and causing absolute mayhem. They are DESTROYİNG our cities and rioting- it’s absolute madness.”

The ad called for every American to send a united message suggesting that no one will stand for their radical actions any longer.

Nazis identified Jews in the camps with a yellow star, the Jewish Star of David, according to the United States Holocaust Memorial Museum. After 1939, coloured inverted triangle symbols had started to be used by SS guards which enabled them to identify the alleged grounds for incarceration.

The President of the United States is campaigning for reelection using a Nazi concentration camp symbol.

Trump & the RNC are using it to smear millions of protestors.

Their masks are off. pic.twitter.com/UzmzDaRBup

A campaign account responded to accusations by saying that it is just an emoji.

“It's also a symbol widely used by Antifa. It was used in an ad about Antifa. It is not in the ADL's Hate Symbols Database,” the tweet said.

It's also a symbol widely used by Antifa. It was used in an ad about Antifa.

It is not in the ADL's Hate Symbols Database. pic.twitter.com/AY1YRxduf4

A spokesperson for the Trump campaign, Tim Murtaugh, said: "We would note that Facebook still has an inverted red triangle emoji in use, which looks exactly the same, so it's curious that they would target only this ad."

Moreover, the campaign defended itself by saying the symbol is not among the Anti-Defamation League Hate Symbols Database.

American publication, NPR, spoke to the CEO of the Anti-Defamation League, Jonathan Greenblatt, who said the collection of Nazi images are not in their database.

"It's a database of symbols commonly used by modern extremist groups and white supremacists in the United States," Greenblatt added. 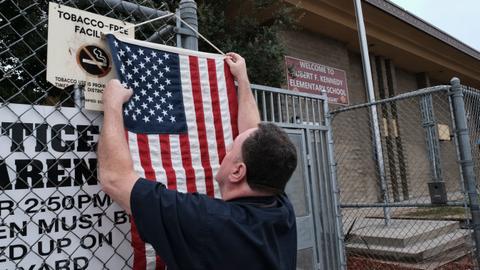 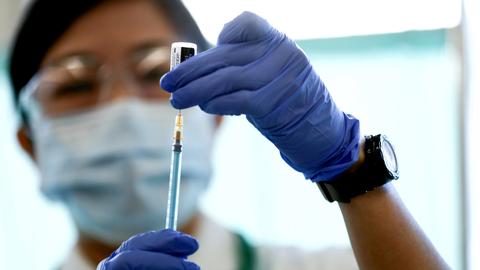 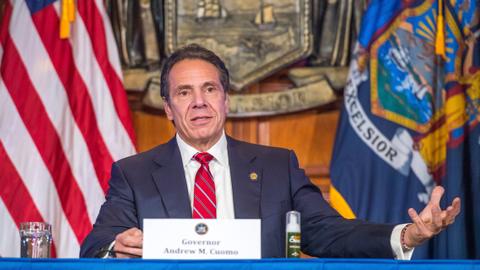