The rebels have threatened to postpone their demobilisation and are seeking more international monitoring of the peace deal that brought 52 years of conflict to an end.

The Revolutionary Armed Forces of Colombia rebels accused the government on Sunday of "repeatedly breaking" terms of last year's peace deal and threatened to delay their demobilisation.

The Andean country and the Revolutionary Armed Forces of Colombia (FARC) rebels signed a peace deal late last year to put an end to more than 52 years of war. The violent conflict has killed more than 220,000 people and displaced around seven million.

Under the deal, the rebels are due to hand over their weapons by 20 June.

"After the government's repeated non-compliance with the peace agreement ,the FARC is going to seek international monitoring," rebel leader Rodrigo Londono, also known as Timochenko, warned on Twitter.

It was not immediately clear what the FARC rebel leader meant about international oversight, which is already part of the UN-monitored peace process even after demobilisation.

Earlier, President Juan Manuel Santos said the government said would stick to its calendar. "That is our commitment and we will fulfil it," he said. The president has called the peace process "irreversible."

Several incidents have been mentioned by the FARC as serious, including FARC doctor Jose Vasquez being detained Sunday at a roadblock in San Jose del Guaviare.

Most fighters are now living in 26 special United Nations demobilisation zones, but some units have refused to lay down their arms and are expected to continue their involvement in the cocaine trade, illegal mining and extortion. 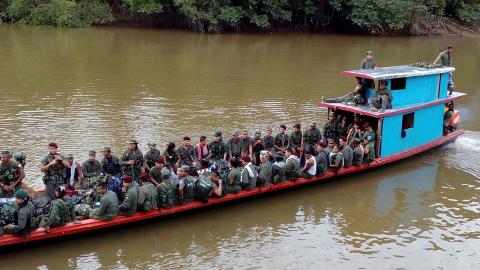 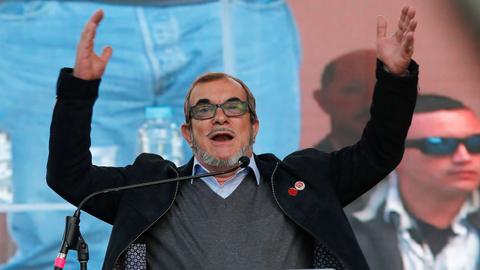 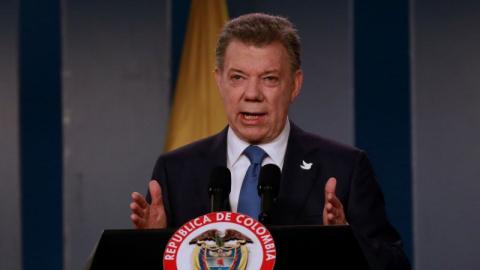 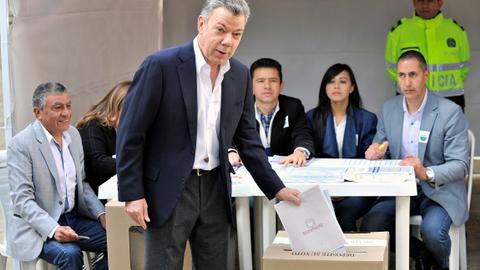