Nusrat Jahan Choudhury will become the first Bangladeshi-American and the first Muslim-American woman to serve on federal bench if she receives Senate approval.

US President Joe Biden has nominated the first Muslim-American woman to serve as a federal judge as he continues his push to diversify the federal judiciary.

The nominee is Nusrat Jahan Choudhury, a Bangladeshi-American, the White House announced on Wednesday.

She has served as legal director for the Illinois chapter of the American Civil Liberties Union advocacy group since 2020 and has worked with the union in various capacities since 2008.

She is a graduate of Yale Law School and received her bachelor's degree from Columbia University.

Should Choudhury receive Senate confirmation, she would become not only the first Muslim-American woman to serve on the federal bench but also the first Bangladeshi-American, the White House said.

She would also be the second Muslim-American federal judge.

I so was proud to recommend Nusrat Choudhury to @POTUS to serve as a federal judge for NY’s Eastern District, and he just nominated her!

She'd be the 1st Bangladeshi American & 2nd Muslim American to serve as a federal judgehttps://t.co/HQ2WV9JVV8

Nusrat Jahan Choudhury's nomination is part of eight nominees being proposed by Biden, the 13th tranche since the president assumed office in January 2021.

Other nominees include Judge Ana Isabel de Alba, who would be the first Latina to serve on the Eastern District of California and the second-ever Latino judge on that court.

Judge Nina Nin-Yuen Wang would be just the second Asian-American to serve on the United States District Court for the District of Colorado. 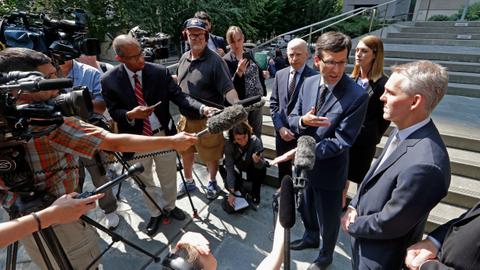 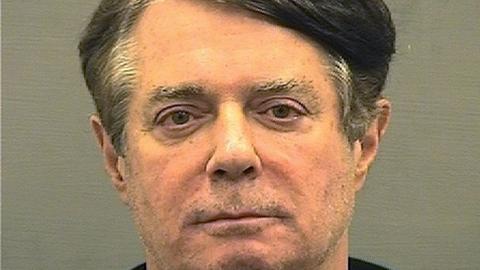 Prosecutors: Paul Manafort believed he was above the law