HRW: President Bolsonaro is a threat to democracy in Brazil

Rights of Indigenous people, women and those with disabilities, and freedom of expression are undermined by President Bolsonaro's government policies, Human Rights Watch says in latest report.

Human Rights Watch has warned that this year's general election in Brazil will be a test for the country's democracy due to threats by far-right President Jair Bolsonaro, who has questioned the validity of its voting system.

In an annual report on rights abuses around the world, the Washington-based group urged Brazil's Supreme Court, Congress and other democratic institutions to remain vigilant and resist any attempt by Bolsonaro to undermine the October elections.

His government has promoted policies contrary to human rights in various areas, including Indigenous peoples' rights, women's rights, the rights of those with disabilities and freedom of expression, the report said.

Bolsonaro has promoted bills to deny the rights of many Indigenous peoples to their traditional lands and, in practice, legalised illegal mining in those territories.

During his administration, deforestation in the Amazon has skyrocketed to the highest level since 2006, as shown by the government's own data, Human Rights Watch said.

Bolsonaro plans to seek re-election in October, though he has not formally declared his candidacy.

HRW said Bolsonaro has continued to spread false information about Covid-19 vaccines by disregarding science-based measures to contain the virus and by promoting drugs with no proven efficacy.

Bolsonaro has also encouraged police violence and defended a bill that makes it harder to hold police officers accountable for abuses, it added. 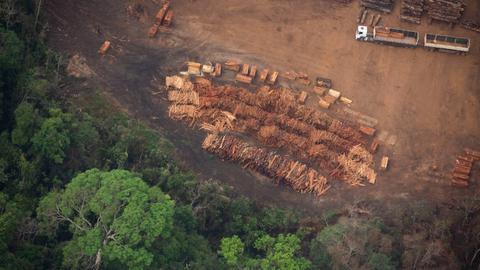 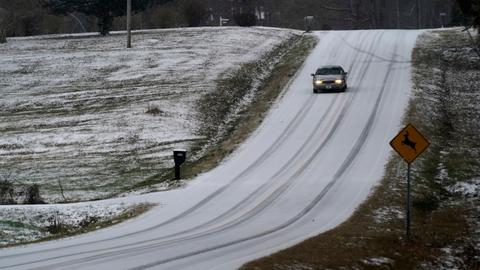