Netanyahu pledges to work with Trump on "peace efforts"

Israeli Prime Minister Benjamin Netanyahu said on Monday he was committed to working with US President Donald Trump to "advance peace efforts with the Palestinians and with the broader Arab world."

Netanyahu made the pledge in a speech to pro-Israel lobbying group American Israel Public Affairs Committee (AIPAC). He didn't attend the meeting in the US but spoke via satellite.

US Vice President Mike Pence, who also spoke at the convention, touched upon the controversial subject of moving the American embassy to Jerusalem from Tel Aviv, saying Trump was seriously considering the matter.

"After decades of simply talking about it, the president of the United States is giving serious consideration to moving the American embassy from Tel Aviv to Jerusalem," said Pence. 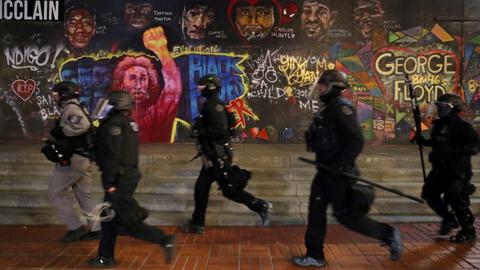 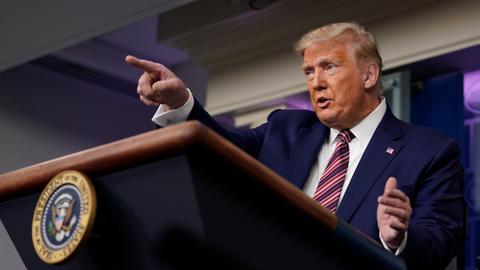