Trump: China not Russia may be behind cyberattack

Contradicting his secretary of state and other top officials, President Donald Trump suggested without evidence that China – not Russia – may be behind the cyberattack against the United States.

US President Donald Trump in his first comments about a widespread data breach across the US government has downplayed the seriousness and impact of the cyber espionage campaign, and questioned whether Russia was to blame.

"The Cyber Hack is far greater in the Fake News Media than in actuality," Trump said on Twitter on Saturday. "Russia, Russia, Russia is the priority chant when anything happens because Lamestream is, for mostly financial reasons, petrified of discussing the possibility that it may be China (it may!)."

....discussing the possibility that it may be China (it may!). There could also have been a hit on our ridiculous voting machines during the election, which is now obvious that I won big, making it an even more corrupted embarrassment for the USA. @DNI_Ratcliffe @SecPompeo

Trump's assertion that China may be behind the hacking spree, which has so far affected more than a half dozen federal agencies including the Commerce and Treasury Departments, runs counter to comments by his own Secretary of State and multiple lawmakers briefed on the matter.

"We can say pretty clearly that it was the Russians that engaged in this activity," said Secretary of State Mike Pompeo on Friday in an interview. Republican lawmaker Mitt Romney in a tweet on Thursday said the hack was "like Russian bombers have been repeatedly flying undetected over our entire country."

A State Department spokesperson did not immediately respond to a request for comment on Saturday.

Officials at the White House had been prepared to put out a statement Friday afternoon that accused Russia of being “the main actor” in the hack, but were told at the last minute to stand down, according to one US official familiar with the conversations who spoke on condition of anonymity to discuss private deliberations.

Adam Schiff, the Democratic chairman of the House Intelligence Committee, said in a tweet in reaction to Trump’s comments, “Another day, another scandalous betrayal of our national security by this president. Another dishonest tweet that sounds like it could have been written in the Kremlin.”

The Kremlin has denied any involvement.

In his tweet, Trump tagged Pompeo and Director of National Intelligence John Ratcliffe.

The Office of the Director of National Intelligence, or ODNI, has yet to publicly comment on who is behind the massive data breach, which exploited a piece of software developed by network management firm SolarWinds that is widely used throughout the public and private sectors.

A spokesperson for ODNI and the White House's National Security Council did not respond to a request for comment.

He noted that Pompeo served as CIA director before becoming the top US diplomat, and he has “an extremely sophisticated understanding of national security. How is it that he attributed the attack to Russia and the president did not?”

Hoffman said that “based on everything we know,” the hack was directed by Russia’s external intelligence service, known as the SVR, using APT29, the Russian hacking group known as “Cozy Bear.”

“We don’t want to speculate that it’s somebody else. We have to be clear in attributing because when you take.

Democrats in Congress who have received classified briefings have also affirmed publicly that Russia, which in 2014 hacked the State Department and interfered through hacking in the 2016 presidential election, was behind it. 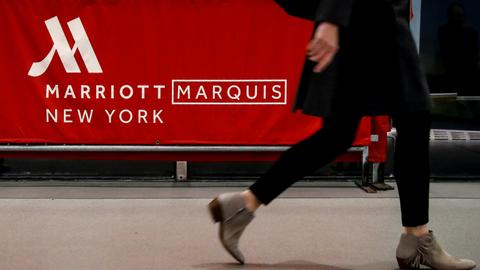 Data of half billion Marriott guests exposed in massive breach 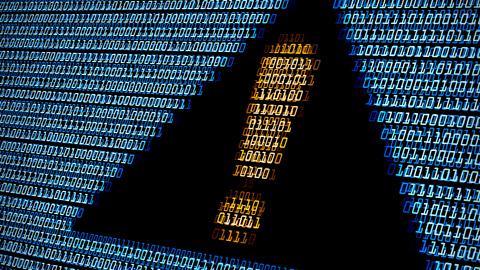