Jared Kushner is to meet Saudi Crown Prince Mohammed bin Salman in the Saudi city of Neom, and the emir of Qatar in Doha amid tensions after the killing of an Iranian nuclear scientist.

White House senior adviser Jared Kushner and his team are headed to Saudi Arabia and Qatar this week for talks in a region simmering with tension after the killing of an Iranian nuclear scientist.

A senior administration official said on Sunday that Kushner is to meet Saudi Crown Prince Mohammed bin Salman in the Saudi city of Neom, and the emir of Qatar in that country in the coming days. Kushner will be joined by Middle East envoys Avi Berkowitz and Brian Hook and Adam Boehler, chief executive of the US International Development Finance Corporation.

Kushner and his team helped negotiate normalisation deals between Israel and Bahrain, the United Arab Emirates and Sudan since August. The official said they would like to advance more such agreements before President Donald Trump hands power to President-elect Joe Biden on Jan 20.

US officials believe enticing Saudi Arabia into a deal with Israel would prompt other Arab nations to follow suit. But the Saudis do not appear to be on the brink of reaching such a landmark deal and officials in recent weeks have been focusing on other countries, with concern about Iran's regional influence a uniting factor.

Kushner's trip comes after the killing on Friday of Mohsen Fakhrizadeh in Tehran by unidentified assailants. Western and Israeli governments believe Fakhrizadeh was the architect of a secret Iranian nuclear weapons program.

Days before the killing, Israeli Prime Minister Benjamin Netanyahu travelled to Saudi Arabia and met with bin Salman, an Israeli official said, in what was the first publicly confirmed visit by an Israeli leader. Israeli media said they were joined by US Secretary of State Mike Pompeo.

The historic meeting underlined how opposition to Tehran is bringing about a strategic realignment of countries in the Middle East. Bin Salman and Netanyahu fear Biden will adopt policies on Iran similar to those adopted during Barack Obama's US presidency which strained Washington's ties with its traditional regional allies.

Biden has said he will rejoin the international nuclear pact with Iran that Trump quit in 2018 - and work with allies to strengthen its terms - if Tehran first resumes strict compliance.

The senior administration official, speaking to Reuters on condition of anonymity, declined to give more details of Kushner's trip for security reasons.

The official said Kushner met at the White House last week with the Kuwaiti foreign minister, Sheikh Ahmad Nasser Al Mohammad Al Sabah. Kuwait is seen as critical in any effort to resolve a three-year rift between Qatar and other members of the Gulf Cooperation Council.

Saudi Arabia, Egypt, Bahrain and the United Arab Emirates, which comprise the GCC, cut diplomatic ties with Qatar in 2017 and imposed a boycott over allegations that Qatar supported terrorism, a charge it denies.

READ MORE: When will Saudi Arabia normalise relations with Israel? 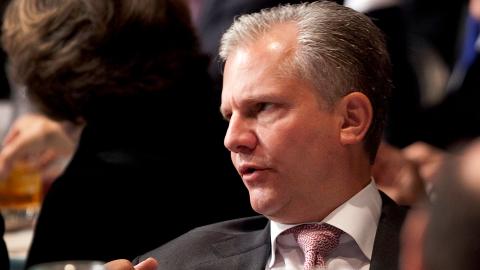 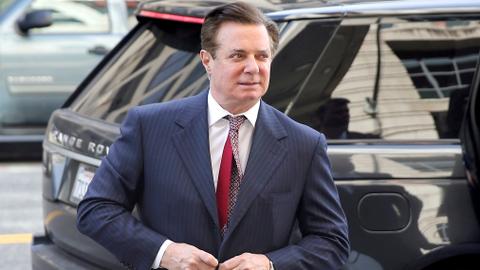 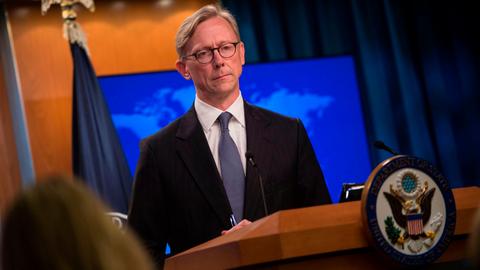