United Airlines set out to repair its image, reaching an undisclosed settlement with the dragged passenger at the center of a worldwide uproar and promising to refocus on customer service.

United Airlines and the passenger who was dragged from a Chicago flight earlier this month have reached a settlement for an undisclosed sum, in the carrier's latest step to contain damage from an incident that sparked international outrage.

Viral videos of Dr. David Dao being dragged down the aisle of a United jet and Chief Executive Oscar Munoz's handling of the incident touched off a public outcry, prompted calls from congressmen for new industry regulation, and led United's board of directors to reverse an agreement to make Munoz company chairman in 2018.

"I have to go home." Passenger violently dragged off flight after United Airlines needed to vacate seats for their employees.

United announced that it would offer passengers who give up their seats up to $10,000, reduce overbooking of flights and no longer call on law enforcement officers to deny ticketed passengers their seats.

Southwest Airlines also said on Thursday that it would end overbooking of flights.

Dao, a 69-year-old Vietnamese-American doctor, was injured when Chicago aviation police removed him from his seat and then dragged him from the plane to make space for four crew members on the flight from O'Hare International Airport to Louisville, Kentucky.

After initial missteps in which the company appeared to at least partially blame Dao, the carrier and CEO Munoz apologized repeatedly and launched the internal review to find out what went wrong.

United has taken "full responsibility for what happened on Flight 3411, without attempting to blame others, including the City of Chicago," Thomas Demetrio, an attorney for Dao, said in a statement.

United said in a separate statement that it was pleased to reach "an amicable resolution of the unfortunate incident that occurred aboard flight 3411."

"We look forward to implementing the improvements we have announced, which will put our customers at the center of everything we do," the airline said.

Munoz stressed that point in a letter sent on Thursday to customers, saying the airline would increase its focus on their satisfaction.

"We can never say we are sorry enough for what occurred, but we also know meaningful actions will speak louder than words," he said.

Separately, officials at 10 of the busiest US airports said their rules prevent security officers from physically removing passengers from airplanes unless a crime is committed. 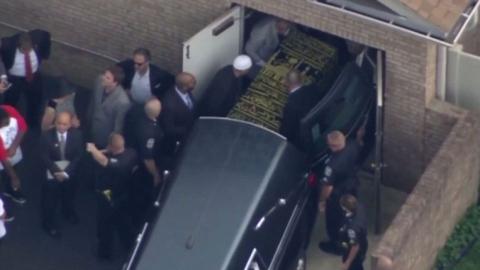 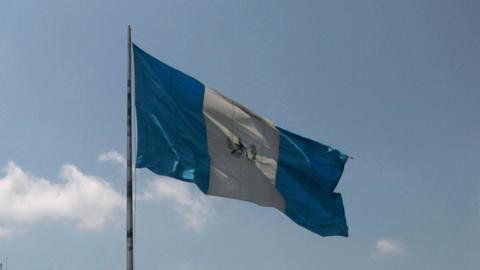 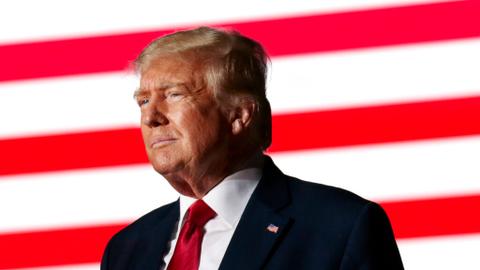