US House of Representatives blocks $25B Boeing-Iran deal

In a pre-emptive move the US House of Representatives approves measures to halt sale of aircraft that could be adapted for military purposes.

The US House of Representatives approved legislation on Friday aimed at blocking Boeing Co's planned sale of dozens of commercial aircraft to Iran in a deal estimated to be worth $25 billion, amid concerns the aircraft could be used for military purposes.

The deal would have been the largest between a US business and Iran since the Islamic revolution in 1979.

The amendments to an appropriations bill, authored by Representative Peter Roskam, aim to block sales from Boeing and its rival Airbus.

My amendments blocked both @Airbus and @Boeing from selling planes to #Iran. Grateful to see such an outpouring of bipartisan support.

"I am extremely concerned that by relaxing the rules, the Obama administration has allowed US companies to be complicit in weaponizing the Iranian regime," Representative Bill Huizenga, chairman of the Monetary Policy and Trade Subcommittee, said in a statement on Wednesday.

However, the legislation highlighted concern by Republicans, who control majorities in both the House and Senate, about the Iran deal and the potential Boeing deal.

Congressional Democrats supported the Iran nuclear deal announced a year ago. In contrast, every Republican US lawmaker opposed the pact in which the US and international partners agreed to ease crippling economic sanctions in exchange for Tehran curbing its nuclear programme.

When news of the preliminary Boeing deal emerged, several Republicans in Congress worried that it could threaten US national security, as there would be no way to block the aircraft from being used for military purposes once they were sold to Iran.

An Iranian official told Reuters some officials in Tehran are concerned about the legislation, arguing that they could endanger implementation of the nuclear pact by intensifying pressure on Iran President Hassan Rouhani to take a tougher approach in his dealings with the United States and its allies. 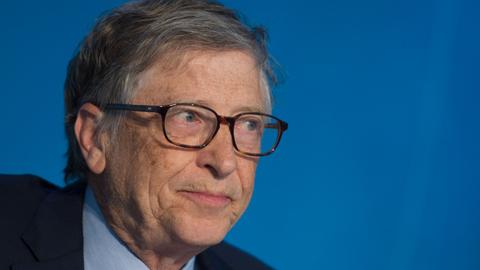