US warns Kazakhstan that Russians may not go

Secretary Blinken has said Kazakhstan has the capacity to deal with the protests which is why it "is not clear" of a need for foreign troops coming in for help.

US Secretary of State Antony Blinken warned that Kazakhstan will find it difficult to lower Russian influence after inviting in troops to quell unrest.

"I think one lesson in recent history is that once Russians are in your house, it's sometimes very difficult to get them to leave," Blinken told reporters on Friday.

"It would seem to me that the Kazakh authorities and government certainly have the capacity to deal appropriately with protests, to do so in a way that respects the rights of protesters while maintaining law and order, so it's not clear why they feel the need for any outside assistance," Blinken said.

Approval for departure of US employees

Blinken, who spoke with his counterpart from Kazakhstan on Thursday, renewed his call for respect for peaceful protests, media freedom and for the end of an internet blackout.

"We're watching the situation with real concern and we're encouraging everyone to find a peaceful resolution," he said.

Separately on Friday the State Department said it had approved the voluntary departure of non-emergency US government employees and family members from the consulate general in the Kazakh city of Almaty, amid an ongoing state of emergency in the country.

"US citizens in Kazakhstan should be aware that violent protests may severely impact the US Embassy’s ability to provide consular services, including assistance to US citizens departing Kazakhstan," the State Department said. 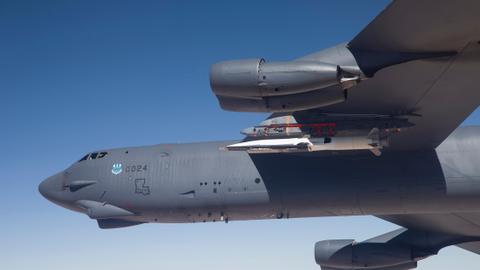 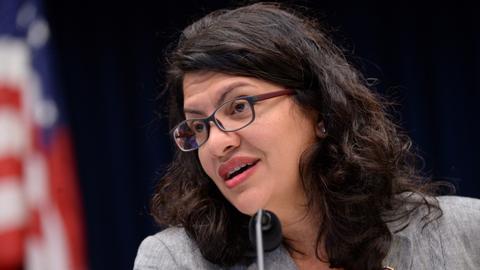