The US government seeks to send thousands of immigrants from Vietnam back to the communist-ruled country despite a bilateral agreement that should protect most from deportation.

Advocates say the administration is trying to deport Vietnamese immigrants who came to the US before 1995 and have been given a final order of removal by an immigration judge — generally because they committed a crime — even though the groups argue they are protected from deportation by a 2008 agreement between the US and Vietnam.

The US government, by reinterpreting the accord signed with Vietnam, argues it can send Vietnamese migrants in the US who fled before 1995, back to Vietnam.

Critics say the move would place Vietnamese refugees who fled war-torn Vietnam at danger as the current one-party communist regime has long been accused of persecuting opposition members. 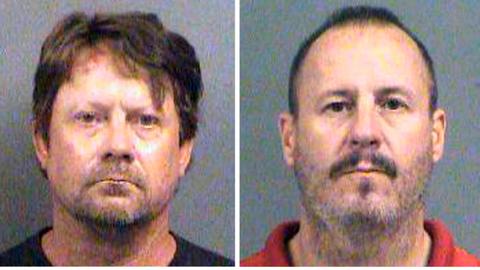