Filmmaker Craig Foster said his relationship with the octopus taught him about life's fragility and our connection with nature and even helped him become a better father.

The true story of a wild octopus that befriended a diver and became his life coach has scored a best documentary nomination at this year's Oscars.

Ten years in the making, "My Octopus Teacher" began as a personal video project by South African filmmaker Craig Foster to rekindle his connection with nature by observing an inquisitive female mollusk while free-diving near Cape Town.

She shared with him her secret life in an underwater kelp forest every day for a year before her death after mating and laying eggs, and the pair developed a deep bond.

"The really strange thing is that, as you get closer to them, you realise that we're very similar in a lot of ways," Foster said.

"I had to have a radical change in my life. And the only way I knew how to do it was to be in this ocean with her."

If you’ve not seen My Octopus Teacher on @Netflix and you just want to spend an hour or so feeling a beautiful, relaxing, almost meditative love and connection to nature, give yourself the gift of watching. I loved it!! #MyOctopusTeacher 🐙💜

Foster, who grieved over the loss of his friend, showed his 3,000 hours of footage to a fellow diver and director Pippa Ehrlich who shot additional material of the landscape beneath the cold waters of False Bay near Foster's home.

"There were moments where I was editing and I got emotional in certain scenes," Ehrlich said.

"You know when she loses her leg. The final scene from playing with the fish to her death. I think I cried while I was cutting that."

When a story has such an impact on someone who is already very familiar with it, "you know that you've got something powerful," she said.

The Netflix documentary drew a surprisingly wide audience before winning a BAFTA award.

It is nominated for an Oscar in the best documentary feature category.

"The way that it's been received has been incredibly empowering. And yeah, it makes you believe in yourself." 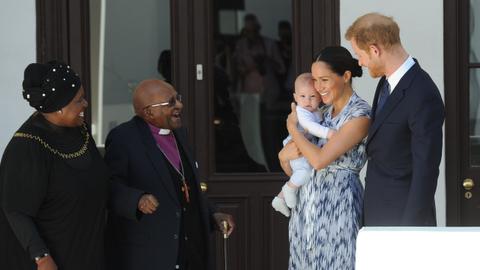 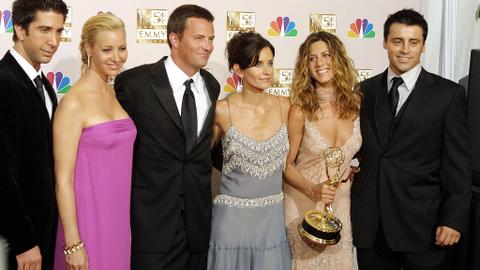