Fjiri, which is performed at festivals throughout the country, is viewed as a means of expressing the connection between the Bahraini people and the sea.

The United Nations cultural agency has added Bahrain's Fjiri musical performance, which commemorates the history of pearl diving, to its list of "intangible" heritage.

The Gulf country, with a population of about 1.5 million, presented its nomination to the UN Educational, Scientific and Cultural Organisation (UNESCO), which announced the listing on Twitter.

Bahrain's nomination was among 48 from around the world considered for inscription on the Intangible Cultural Heritage of Humanity list at an annual UNESCO-led meeting.

"Dating back to the late 19th century, it was traditionally performed by pearl divers and pearling crews to express the hardships faced at sea," UNESCO said on its website.

"The performers sit in a circle, singing and playing different types of drums, finger chimes and a jahl, a clay pot used as an instrument," it added.

"The centre of the circle is occupied by the dancers and the lead singer, who is in charge of conducting the performance."

Bahrain was also among 16 Muslim-majority countries that presented the nomination of Arabic calligraphy, a tradition in the Arab and Islamic worlds, which was also added to the heritage list during this week's meeting.

Fjiri, which originated on Bahrain's island of Muharraq, is performed in festivals throughout the country.

"It is now well-known across the country and is viewed as a means of expressing the connection between the Bahraini people and the sea," said UNESCO.

"The words, rhythms and instruments are used to convey the values of perseverance, strength and resourcefulness." 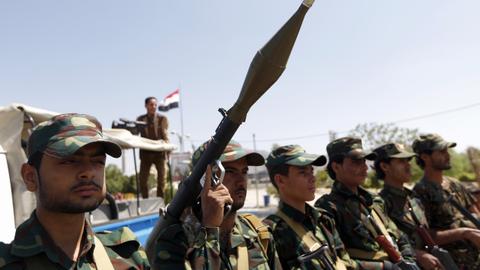 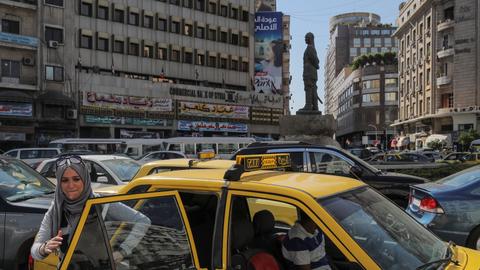