Will Smith, Matt Damon, and Angelina Jolie, and Scarlett Johansson express annoyance with Budapest mayor who used their images and quotes in re-election campaign.

The mayor of Budapest has irked Hollywood stars including Scarlett Johansson after he used their images and quotes in his re-election campaign.

Johansson protested after the Bors newspaper reported last month that she had praised incumbent mayor Istvan Tarlos who hopes to win another term at a vote on Sunday.

The paper printed a photograph of the pair meeting in the mayor's office while the actress was in Budapest shooting the film "Black Widow", saying she "spoke highly" of Tarlos and his re-election ambitions.

In a statement sent to AFP on Tuesday, the 34-year-old actress said she had merely shared with the mayor her "sincere appreciation for Budapest's hospitality, beauty and charm".

"Contrary to various media reports, I have not expressed support for Mayor Tarlos in the upcoming municipal election," her statement read.

The mayor's campaign got into more trouble with Hollywood when it later published an election flyer with pictures and flattering words about Budapest of stars including Will Smith, Matt Damon, and Angelina Jolie.

"Neither Ms Jolie nor any representative have ever issued or approved any text or likeness to be used in Hungary for any political purpose," Jolie's agent told the Index.hu news-site.

Tarlos later denied to local media any involvement in producing either the report or the flyer content.

Budapest's popularity as a cheap and scenic film shooting location has boomed in recent years with Hollywood stars regularly spotted around town. 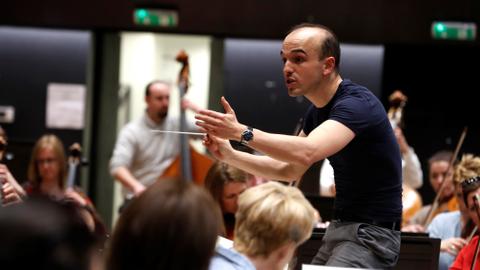 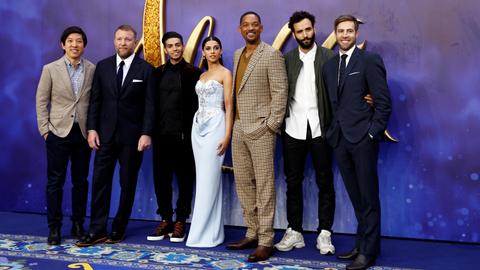