The bronze weapons of famed Terracotta Warriors have remained in pristine, almost perfect shiny condition with sharp blades, even after being buried for two millennia. Scientists have finally solved the mystery after decades of being baffled.

For decades, scientists have been perplexed by the marvellous preservation of bronze weapons associated with China's famed Terracotta Warriors, retaining shiny, almost pristine surfaces and sharp blades after being buried for more than two millennia.

Research by an international team of scientists published on Thursday may solve the mystery while putting to rest an intriguing hypothesis: that ancient Chinese artisans employed an unexpectedly advanced preservation method using the metal chromium.

The Terracotta Army consists of thousands of life-sized ceramic warriors and horses alongside bronze chariots and weapons, part of the vast 3rd century BCE mausoleum near the city of Xian for Qin Shi Huang, first emperor of a unified China.

Found in 1974, it represents one of the 20th century's greatest archaeological discoveries.

Chromium played no role in preservation

The fine preservation of weapons including swords, lances and halberds was due to serendipity – factors such as the bronze's high tin content and favourable soil composition, the scientists decided after examining 464 bronze weapons and parts.

Chromium found on the bronze surfaces, they determined, was simply contamination from chromium-rich lacquer applied by the artisans to the terracotta figures and weapons' parts.

Chromium played no role in their preservation.

Scientific analyses almost four decades ago detected chromium on the surface of some of the weapons, spurring the hypothesis that the weapon-makers used a chromium-based treatment to prevent corrosion.

Chromium-conversion coating, a technology discovered in the early 20th century, is used to treat metals to render them more corrosion resistant. It involves dipping metal in a solution containing chromium salts.

A chromium oxide layer is deposited on the metal's surface, providing a barrier against rust.

"The lacquer was applied to the Terracotta Army as a primer before they were painted with colours, and we think it's quite likely it was also applied to the now-decayed wooden parts such as handles and shafts," said University of Cambridge archaeological scientist Marcos Martinon-Torres, who led the study published in the journal Scientific Reports.

"In essence, we show that, yes, the Terracotta Army weapons generally show a very good state of preservation, but there is currently no indication that this is anything other than the result of chance," added Martinon-Torres, who participated in the research while at University College London and in collaboration with the Terracotta Army Museum. 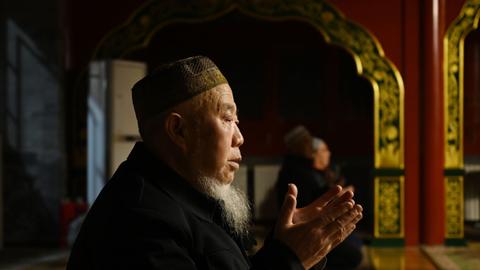 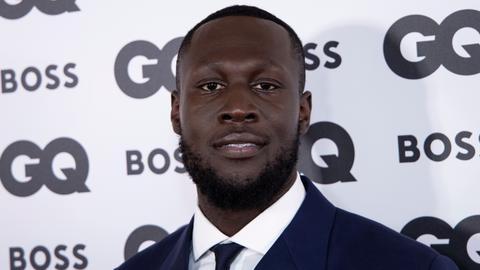 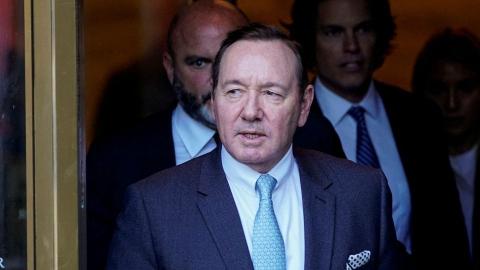