The statue - a brown quartzite head depicting King Tut - is scheduled to be auctioned off in July, and could generate more than $5 million, according to Christie's.

Egypt has tried to halt the auction of a 3,000-year-old stone sculpture of the famed boy-pharaoh Tutankhamun at Christie's in London, while the auction house said its sale was legal.

For many, King Tut is the ultimate symbol of ancient Egypt's glory. Howard Carter discovered the pharaoh's nearly intact tomb in 1922 in the Valley of the Kings, located on the west bank of the Nile River in Luxor. The site was packed with the glittering wealth of the 18th Dynasty, which ruled from 1569 to 1315 BC and yielded some of Egypt's most famous treasures.

In a statement late on Saturday, the Egyptian foreign ministry said that it had demanded the auction house provide documents proving the statue's ownership and that it reached out to British authorities and the UN culture and education agency "to stop the sale procedures" for it and other Egyptian objects included in the lot.

It added that Egypt has the right to the statue based on its current and previous laws.

It said in a statement that the statue, which has been well published and exhibited in the last 30 years, is sold from the Resandro Collection, one of the world's most renowned private collections of Egyptian art.

"The present lot was acquired from Heinz Herzer, a Munich-based dealer in 1985. Prior to this, Joseph Messina, an Austrian dealer, acquired it in 1973-74 from Prinz Wilhelm von Thurn und Taxis, who reputedly had it in his collection by the 1960s," Christie's said. 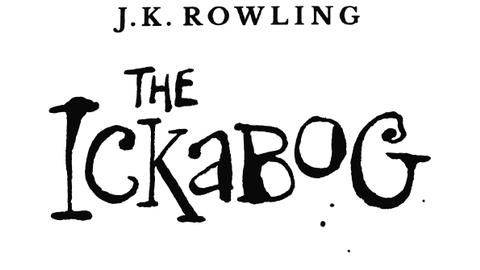 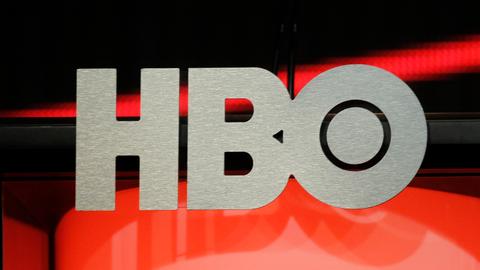