"The Money family regrets to announce that Eddie passed away peacefully early this morning," a statement published by Variety says.

A publicist for Eddie Money says the rock star has died after he recently announced he had stage 4 esophageal cancer.

Cindy Ronzoni provided a statement from the family saying he died peacefully on Friday morning in Los Angeles. He was 70.

Money announced in August that he had esophageal cancer on an episode of his reality TV series "Real Money." That episode aired on Thursday night on AXS TV.

"I thought I was just going in to get a checkup, and he told me I got cancer," Money said on the show. 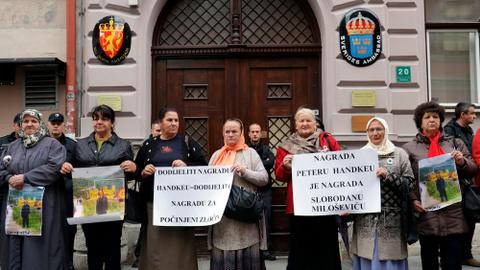 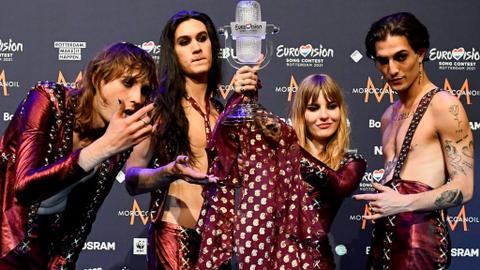