1
Facebook pledges $1B investments to support journalism
2
Paul McCartney's memoirs 'The Lyrics' to be on shelves in November
3
Myanmar junta discusses coup crisis with Thai, Indonesian officials
4
Nepal PM to stay despite court defeat on his dismissing parliament: aide

A Pakistani flying academy has painted its aircraft using colours and motifs of an art movement eponymous with trucks to showcase the country is more than the sum of its stereotypes.

Pakistan's famous truck art has moved from its highways to the skies, as a flying academy has painted a two-seater Cessna aircraft with the colourful technique.

“We want to show the world that Pakistan is not all about Financial Action Task Force (FATF) and terrorism issues; it is a very diverse country and a land of opportunities,” Imran Aslam Khan, chief operating officer of Sky Wings, a flight training organisation, told Reuters.

He also plans to paint other aircraft, with the aim of promoting tourism in Pakistan.

Such art has become one of Pakistan's best-known cultural exports in recent years.

UNESCO, for example, has been using truck art, blended with indigenous themes, to promote girls' education in a northwestern Khyber Pakhtunkhwa province.

READ MORE: Keep on trucking: Art on the move in Pakistan

"The world is familiar with our truck art representation; now, with this aircraft, our colours will fly in the air. We are really excited," Haider Ali, the artist painting the aircraft, told Reuters at the academy's hangar.

Trained by his father, Ali, 40, has been decorating trucks since his childhood and is now one of the most prominent such painters in Pakistan.

Ali hopes to paint an Airbus or Boeing aircraft in the future, saying an opportunity to work on such gargantuan planes would truly be a learning experience.

Had the happiest birthday doing what I've always loved and wanted to do; way before football came into my life! 🖤✈
Flew an airplane - world's first aircraft with truck art on it! 🇵🇰 #HK14 #Pakistan #Truckart pic.twitter.com/LvbYNWvlJh 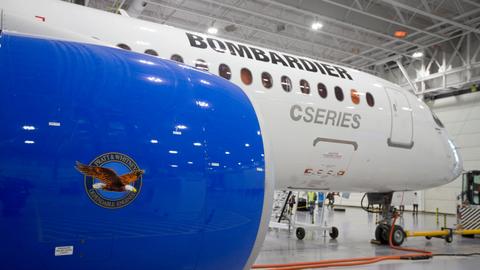 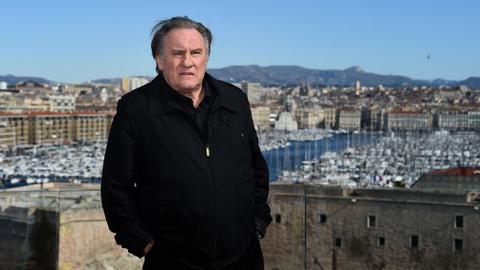 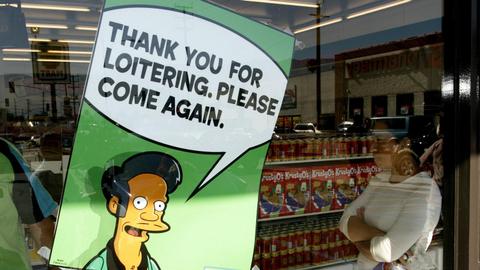 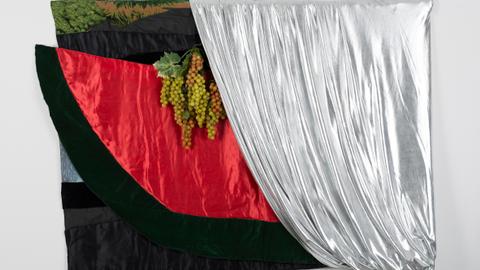 1
Facebook pledges $1B investments to support journalism
2
Paul McCartney's memoirs 'The Lyrics' to be on shelves in November
3
Myanmar junta discusses coup crisis with Thai, Indonesian officials
4
Nepal PM to stay despite court defeat on his dismissing parliament: aide