Ivory lice comb, found at the Tel Lachish site and dating back 3,700 years reveals Canaanite lettering that forms a sentence – "a landmark in the history of the human ability to write".

Archaeologists have said that they discovered a rare inscription on a comb that had been in their keep for five years.

The inscription is in Canaanite language, dating back 3,700 years.

The ivory comb was found at the Tel Lachish site in southern Israel in 2017, but the letters were not noticed until earlier this year following further examination, the Hebrew University of Jerusalem said in a statement on Wednesday.

The artefact provides "direct evidence" of the use of the Canaanite alphabet in daily life, said Yosef Garfinkel, an archaeology professor at Hebrew University.

The 17 letters inscribed on the comb, which was used to remove lice, form seven words that translate to "May this tusk root out the lice of the hair and the beard," the statement said.

"This is the first sentence ever found in the Canaanite language in Israel," Garfinkel noted, calling it "a landmark in the history of the human ability to write".

Lachish, about 40 kilometres (25 miles) southwest of Jerusalem, was a key Canaanite city.

Archaeologists have found 10 inscriptions there, but the comb marks the first "entire verbal sentence" written in the language spoken by the inhabitants of ancient Lachish, the statement said.

It noted the comb itself was likely an imported luxury object, as there were no elephants in Canaan, and therefore no ivory. 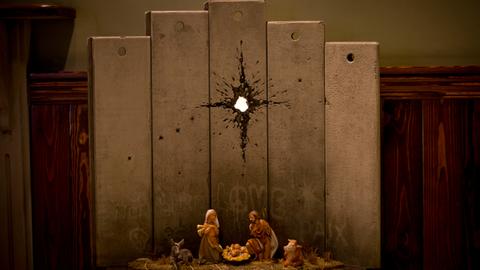 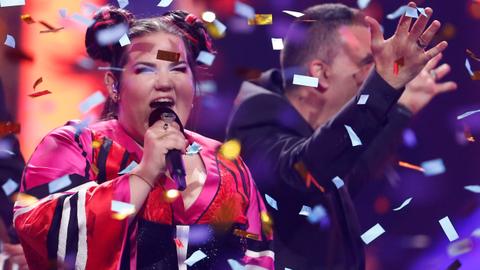