‘Crazy Rich Asians’ is a story of an Asian-American girl meeting her Asian boyfriend’s super-rich family. The movie continues to score big at the box office but it is also drawing criticism.

Jon M Chu’s film has been lauded for representing Asians in the Western cinema.

But TRT World’s Patrick Fok tells why the film is drawing criticism. 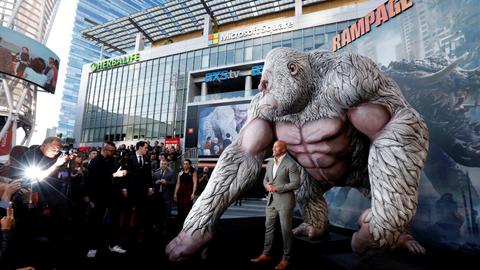