Houston Fire Chief Samuel Pena told reporters the compression of the crowd toward the stage occurred while Travis Scott was performing.

At least eight people were killed and many were injured in a crush during the opening night of the Astroworld music festival in Houston, officials said.

The surge happened around 9 pm Friday night (0200 GMT Saturday morning), when the crowd began to compress toward the front of the stage, CBS News affiliate KHOU 11 News Houston said.

The fire department transported 17 people to hospitals, the channel said, adding 11 of those transported were in cardiac arrest.

The crush occurred when the crowd surged during a set by rapper Travis Scott, the Houston Chronicle said.

A crowd of 50,000 showed up for the two-day event, the paper added. The second day of the festival has been cancelled.

Houston-born rapper Travis Scott's third-annual Astroworld Festival was scheduled to run from Friday through Saturday, according to the event's website.

The festival was slated to feature artists including SZA, Bad Bunny and 21 Savage. 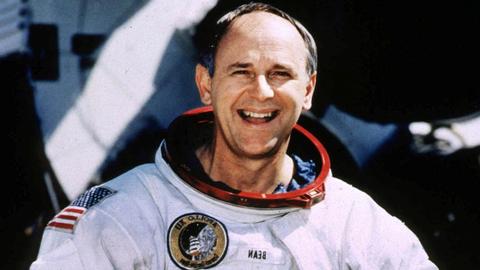