Ukraine won this year's Eurovision Song Contest on Saturday in Sweden's capital Stockholm with Jamala's 1944 song which refers the deportation of ethnic Tatars from Crimea by Josef Stalin during World War II.

The singer reminded the tragic history of Crimean Tatars on the stage one more time in front of the world, singing her touching song with the lyrics of strangers coming to "kill you all", saying "we're not guilty," "you think you are gods."

In an interview with Eurovision tv, Jamala said "1944 concerns all people that had their own horrible tragedies in the past."

"We should always remember and never forget them to avoid the same things in the future."

" I want to deliver this message to as many people as possible," she added.

And the winner is...... UKRAINE! #Eurovision https://t.co/dKDgnBAh6v

The deportation of Crimean Tatars was ordered by Communist leader Joseph Stalin during the Soviet era, accusing them of collaborating with the Nazi Germany.

Thousands of people were subjected to a massive exodus, most of them lost their lives on the road.

Jamala whose great-grandmother was among the Crimean Tatar victims, burst into tears in a news conference as she was responding to the questions about her song saying that "I would prefer that all these terrible things did not happen at all to my great-grandmother and I would even prefer this song not to exist."

However the song of the first ever Crimean Tatar to perform at the contest came under criticism, alleging that it contains political speech.

Director General of The European Broadcasting Union (EBU), Ingrid Deltenre denied the claims saying that "the song refers to a historical fact and Jamala makes reference to a story that happened in her family."

.@Jamala turned pain into art in this Crimean Tatar chorus of "1944":
"I did not enjoy my youth; I was not able to live in this place".

She backed her song by underlying that it referred to what happened in 1944, without commenting on current issues such as the annexation of Crimea from Ukraine by Russia in 2014. 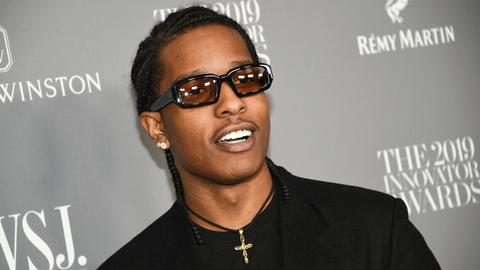 US rapper A$AP Rocky to return to Sweden after ruling 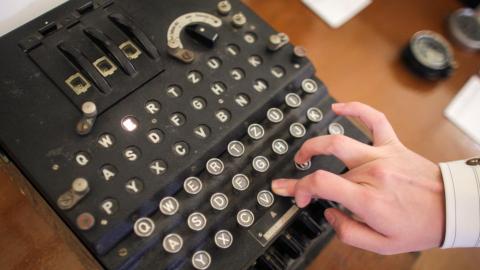