1
Golden Globes ready for subdued, virtual event
2
Cryptoart: Damien Hirst to accept bitcoin, ether for blossom print editions
3
Paul McCartney's memoirs 'The Lyrics' to be on shelves in November
4
Gerard Depardieu charged with rape in revived case
5
From Apu to Aladdin, why white voices will no longer do

The festival is now seen as a launchpad for award season success was criticised due to lack of female directors and the inclusion of controversial names.

The world's oldest film festival kicks off in Venice on Wednesday with plenty of Hollywood stars and top filmmakers expected but a lack of female directors and the inclusion of controversial names has drawn criticism.

Movie fans are billing Brad Pitt's space adventure, Joaquin Phoenix's turn as the Joker, a star-studded drama based on the Panama Papers expose and a breakup story as highlights of the 76th edition of the Venice Film Festival, held on the lagoon city's Lido island.

After a few years on the wane, the festival is now seen as a launchpad for award season success, having premiered "La La Land", "Gravity" and "Roma" which triumphed at the Oscars.

But at a time of the #metoo movement, the presence of only two female directors among 21 in the running for the top Golden Lion prize and the inclusion in competition of Roman Polanski's latest film has raised questions.

Polanski in 1977 pleaded guilty to having unlawful sex with a 13-year-old girl in Los Angeles. The French-Polish director, 86, fled the United States for fear his deal with prosecutors would be overruled and he would get a lengthy prison term. He now lives in Europe.

The Oscar-winning director was expelled from the Academy of Motion Picture Arts and Sciences for violating a conduct code it adopted in 2018 following hundreds of accusations of sexual harassment or assault against figures in the entertainment industry.

"I'm not a judge...I'm a film critic. When I see a film which is a really good one I don't have any doubt to invite the film to the festival," festival director Alberto Barbera told Reuters.

"There will be people who...don't share the same opinion as mine but I don’t care too much in the sense that ...I like the movies, the only criteria I can use selecting a film is the quality of the film, or the film itself, and I don't think that any other concerns should enter into the selection process."

Polanski's "An Officer and a Spy" drama is about the 19th century Dreyfus affair and Barbera called it "one of his best movies so far". "Polanski is one of the last masters of the European cinema," he said.

Nate Parker's "American Skin" will screen out of competition. His 2016 "Birth of a Nation" film stumbled after renewed public interest in a 1999 rape charge against the filmmaker, of which he was acquitted.

The only two in-competition female directors are Haifaa Al-Mansour's "The Perfect Candidate" and Shannon Murphy for "Babyteeth". Last year there was only one.

"It's a major issue of course, I'm fully aware of that. I was trying to find more female films to invite to the festival," Barbera said.

"It takes time to fill the gap in the gender. We are not in a position to decide who has to direct a film or not, we are not producers. It will come. I'm sure in the next few years the situation will be completely different."

With Netflix absent from Cannes due to its competition rules, the streaming giant, which last year won the Golden Lion with "Roma", returns with offerings critics are hailing as must-sees.

Starring Meryl Streep, Gary Oldman and other big names, Steven Soderbergh's "The Laundromat" based on the Panama Papers expose of tax-avoiding offshore financial holdings is among films from Europe, Asia, the Americas, Australia and Saudi Arabia in competition.

"Marriage Story" with Scarlett Johansson and Adam Driver is also among Netflix films in the running, while "The King", based on William Shakespeare's Henriad and starring Timothee Chalamet, will screen out of competition.

Adding the Hollywood touch to the competition will be Pitt's "Ad Astra", in which he plays an astronaut on a mission to find his father and Johnny Depp's "Waiting for the Barbarians", based on the JM Coetzee novel.

Following in the footsteps of Jack Nicholson, the late Heath Ledger and Jared Leto, Phoenix puts on the makeup to play Batman's nemesis in Todd Phillip's "Joker" stand-alone.

"The New Pope" series starring Jude Law will also premiere at the festival. 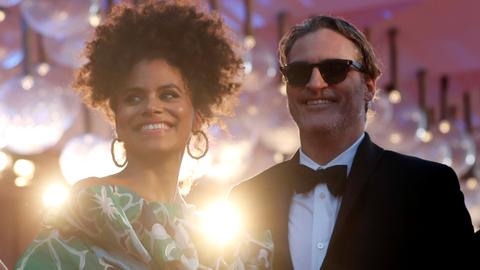 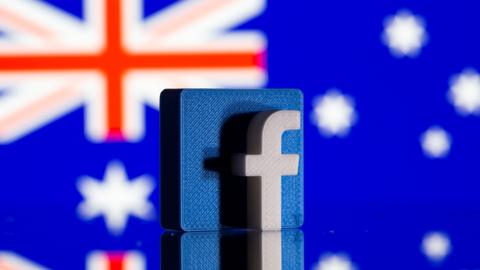 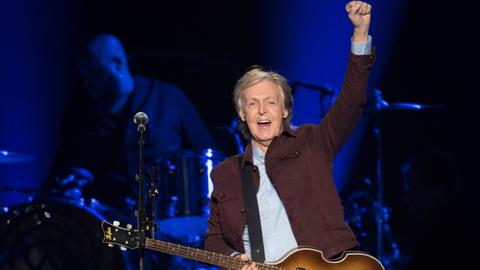 Paul McCartney's memoirs 'The Lyrics' to be on shelves in November

1
Golden Globes ready for subdued, virtual event
2
Cryptoart: Damien Hirst to accept bitcoin, ether for blossom print editions
3
Paul McCartney's memoirs 'The Lyrics' to be on shelves in November
4
Gerard Depardieu charged with rape in revived case
5
From Apu to Aladdin, why white voices will no longer do