A riot of colour: Holi in pictures

The annual Hindu festival ushers in a new season. A symbol of good triumphing over evil, Holi unites people — the young, the old, the devotees and the agnostic — with colour, mild narcotics, and of course food.

There are a few Holi origin stories but this one is the most popular. Hiranyakashyap, an evil king with magical powers, was jealous that his son Prahlad worshipped Lord Vishnu - one of the three principle deities in Hinduism.
Hiranyakashyap asked his demon sister Holika — impervious to fire — to take Prahlad into a flaming pyre to kill him. When Prahlad was in the fire with Holika, he asked Lord Vishnu for help and emerged unscathed. Holika burned to ashes. Many believe the word Holi comes from Holika.

The first day is known as chohtee Holi or smaller Holi. Traditionally, people build fires called Holika dehen to cleanse themselves of their sins and prepare for the festivity-filled day after — cooking and preparing their arsenal of colour.
Holi powder or gulal is obviously one of the most important elements in play. Gulal is colour made from natural elements. Gulal was originally made from dried flowers before manufacturers switched to using synthetic powders. But natural dyes extracted from turmeric and vermillion made a comeback after public outcry that the chemical powders were causing skin reactions.

The colours are made at very rudimentary manufacturing plants, sifted, dried and then packed into plastic bags to be sold.

So, how does Holi explode in rainbow colours? Revellers throw vibrant coloured powder at each other before drenching each other with water. Of course over the years, young people have been coming equipped with water guns filled with bright hues. Those who want to consume bhang which is a form of cannabis often mixed in a milky drink.

It is an intimate festival where the person standing next to you doesn't need to be your friend, but just a willing participant. People rub sandalwood paste and smear colour on each other's faces which attract large crowds. Some use the opportunity to commit sexual harassment.

Devotees also shower their friends and family with flower petals and confetti. While Holi might be considered a predominantly North Indian festival as it is believed Lord Krishna celebrated it with his companions there, it is internationally synonymous with Hindus.

Tradition ostracises Indian widows from celebrating Holi as their presence is considered ominous. Irrespective of age or the number of years since the demise of their spouse, widows from conservative families are expected to wear white to signify mourning and avoid jewellery or other adornments until the end of their days. The practice is dying out as widows have begun to shun tradition over the past few years, and have come out for Holi in significant numbers.

The festival is a fresh start for many and is a way of bridging a social divide that is prevalent in India. College students snub caste divides as they yell "Holi hai" or "It's Holi." 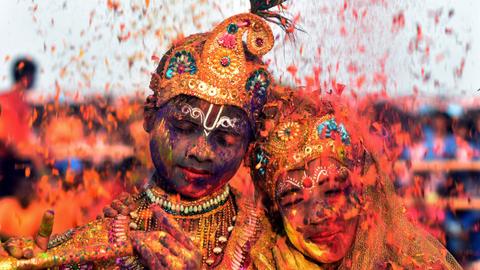 Hindus mark the beginning of spring with Holi festival 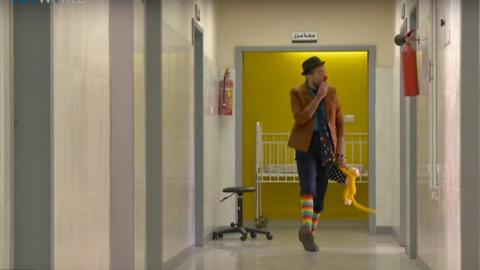 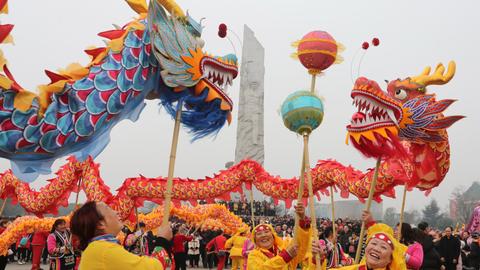 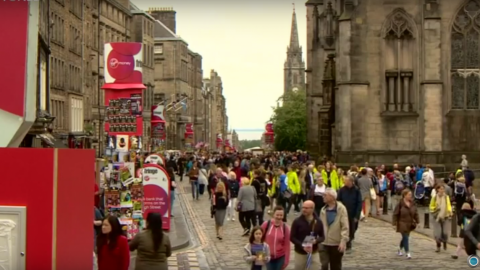