Azerbaijan's Defence Ministry has said two of its troops have been killed and five wounded in Armenia's "offensive" from its northern Tavush region.

Azerbaijan's Defence Ministry said on Sunday Armenia's "offensive" from its northern Tavush region was met with a "counterstrike" and retreated.

Yerevan, on its part, accused Baku of "using artillery in an attack aimed at capturing (Armenian) positions."

"They were repulsed, suffering losses in manpower. There were no casualties among Armenian servicemen," Armenia's Defence Ministry spokeswoman, Shushan Stepanyan, said in a Facebook post.

The two former Soviet republics have for decades been locked in a simmering conflict over Nagorno-Karabakh, a breakaway territory which was at the heart of a bloody war in the 1990s.

But the Sunday clashes were far from Karabakh, and directly between the two Caucasus states, which happens rarely.

Since a fragile 1994 ceasefire, peace talks between Baku and Yerevan have been mediated by the "Minsk Group" of diplomats from France, Russia, and the United States.

On Tuesday, Aliyev threatened to withdraw from Karabakh negotiations "if they yield no results." He did not provide further details.

Citing the right to self-defence enshrined in the United Nations Charter, he rejected the negotiators' premise that "there is no military solution to the conflict."

READ MORE: A look back at the Azerbaijan-Armenia conflict

An all-out war between the two countries could potentially envelop the entire Caucasus, dragging in regional powers.

Commenting on the clashes on Sunday, Aliyev said "Armenia's military adventure is aimed at dragging into the conflict the military-political organisation of which it is a member."

He was referring to the Moscow-led Collective Security Treaty Organization (CSTO).

Aliyev accused Yerevan of military buildup along the two countries' border and of "regularly" shelling civilian targets in Azerbaijan.

Ethnic-Armenian separatists seized Karabakh from Azerbaijan in a war that claimed 30,000 lives in the early 1990s, but the international community still views the region as part of Azerbaijan.

Moscow-allied Armenia has vowed to crush any military offensive.

In 2016, deadly clashes in Karabakh nearly spiralled into full-scale war. 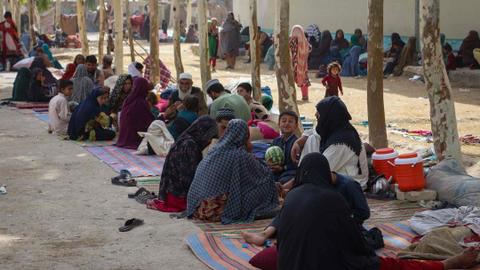 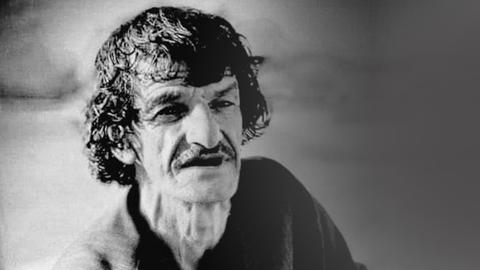 In spectre of past rule, Taliban executes Afghan comic in Kandahar 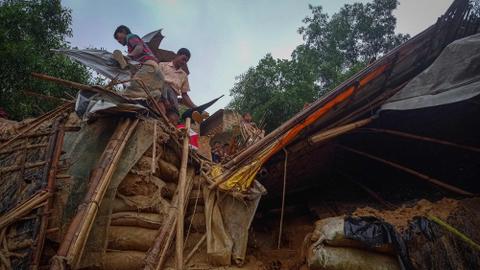 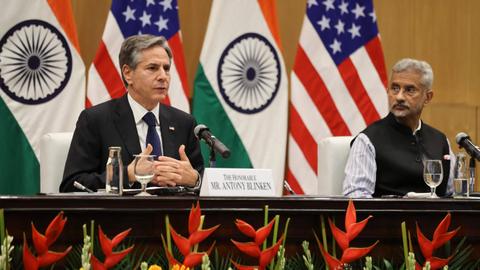 With eyes on China, US and India agree to expand multilateral security ties