Two soldiers and two armed civilian volunteers were killed in the bombing and shooting attack at a checkpoint in Pattani province late on Tuesday.

Militants have killed four security personnel in Thailand's Muslim-majority south, the regional security force said on Wednesday amid anger over allegations that a rebel suspect was tortured into a coma.

Two soldiers and two armed civilian volunteers were killed in the bombing and shooting attack at a checkpoint in Pattani province late on Tuesday, security force spokesman Pramote Prom-in said.

He rejected any link between the attack and the questioning of Abdullah Isamusa, 32, who was taken to an army camp from his home on Saturday and found unconscious with fluid in the brain a day later. Isamusa remains in hospital.

"We have exerted more pressure on insurgent groups, blocking their access to villages to recruit more people. Without that access they're resorting to the same barbaric ways," Pramote said.

It was the deadliest attack in the largely ethnic Malay region since January. As with most such attacks, there was no claim of responsibility.

Anger in the south has surged over allegations that Isamusa was abused and left with brain injuries. An umbrella rebel group and civil society groups condemned the interrogation while many in the region voiced fury on social media.

"We strongly condemn this inhumane act of cowardice, the severe violation of human rights and gross negligence during the interrogation process," said Abu Hafez Al Hakim of the MARA Patani umbrella body of insurgent groups, which has been in peace talks.

Security force spokesman Pramote rejected accusations of abuse and said an independent investigation was taking place into the interrogation.

The insurgency in predominantly Buddhist Thailand's provinces of Yala, Pattani and Narathiwat has claimed the lives of nearly 7,000 people since 2004, according to monitoring group Deep South Watch group. Peace talks have largely stalled.

Yala, Pattani and Narathiwat were part of an independent Malay Muslim sultanate before Thailand annexed them in 1909. Some rebel groups want an independent state. 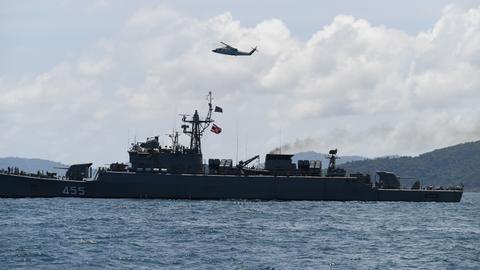 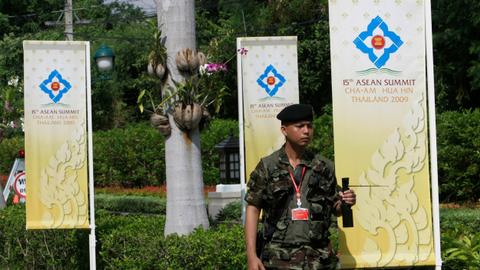