Liu Xiaobo was convicted in 2009 of engaging in activities designed to overthrow the government. He was awarded the Nobel Peace Prize the following year.

Jailed Chinese Nobel Peace laureate and dissident Liu Xiaobo has been released on medical parole after his May 23 diagnosis of late-stage liver cancer.

Liu's lawyer Mo Shaoping said on Monday that Liu was being treated and was in stable condition at China Medical University No. 1 Affiliated Hospital in the north-eastern city of Shenyang.

It was not immediately clear if Liu was being allowed visitors.

Liu is China's best-known political prisoner. An advocate for human rights and democracy, he was convicted in 2009 of engaging in activities designed to overthrow the government.

He was sentenced to 11 years in prison.

The following year, he was awarded the Nobel Peace Prize by the Norway-based Nobel committee, a move that has greatly angered the Chinese government. 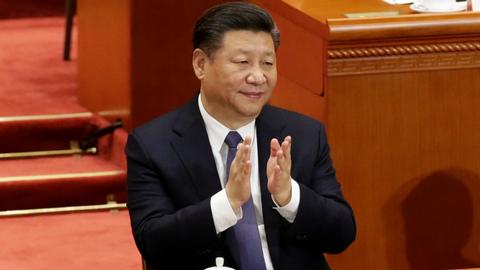