Envoys from EU member states, as well as Britain, Canada, Japan, Norway and Switzerland urge Islamabad to condemn Russia’s war on Ukraine during the ongoing special session of the UN General Assembly.

The ambassadors of the European Union nations have urged Pakistan to support an emergency resolution condemning Russia's incursion into Ukraine after the country had earlier abstained from voting on the crisis.

Pakistani Prime Minister Imran Khan is attempting a balancing act in relations with the world's superpowers - particularly as Islamabad's value to the United States has slipped following the withdrawal of foreign forces from neighbouring Afghanistan.

"We urge Pakistan to join us in condemning Russia's actions and to voice support for upholding the UN charter and the founding principles of international law," said a statement on Tuesday signed by the envoys from EU member states, as well as Britain, Canada, Japan, Norway and Switzerland.

Pakistan on Monday abstained from a UN Human Rights Council vote calling for an urgent debate on the war, which was nevertheless pushed through and is due to take place on Thursday.

Pakistan has repeatedly stressed it favours "dialogue" as a solution to the crisis.

The day Russia invaded Ukraine, Khan was in Moscow meeting President Vladimir Putin. The meeting was planned months in advance of the Ukrainian-Russian conflict.

Khan has defended the trip - the first by a Pakistani leader to Russia in more than two decades.

"My foreign policy is independent and visits to China and Russia will prove beneficial for Pakistan in the future," he said in a televised address.

China - both a close ally of Russia and Pakistan - has poured billions of dollars into Pakistan in recent years to boost the country's infrastructure. 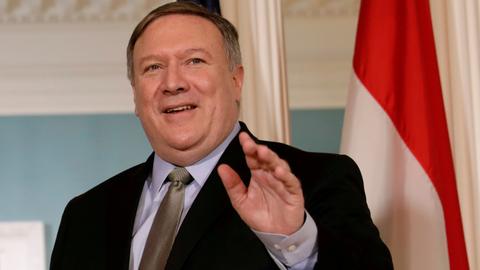