A bombing and a shooting attack in Afghanistan's capital of Kabul has killed at least three people, including a deputy provincial governor.

The deputy provincial governor and the apparent target of the attack, Mahbobullah Mohibi, was killed alongside his secretary while two of his bodyguards were wounded, Arian said. The bombing took place in the Macrorayan neighbourhood of Kabul.

In the other attack in Kabul, gunmen shot and killed a police officer and wounded another policeman, Ferdaws Faramarz, spokesperson for Kabul's police chief, said. An investigation was ongoing, he added.

No one immediately claimed responsibility for the Kabul attacks.

The Daesh terror group has claimed responsibility for multiple attacks in the capital in recent months, including horrific attacks on educational institutions that killed as many as 50 people, most of them students.

The Taliban have waged bitter battles against Daesh fighters, particularly in Daesh strongholds in eastern Afghanistan, while continuing their insurgency against Afghan government forces.

Violence in Afghanistan has spiked in recent months even as the Taliban and Afghan government negotiators are meeting in Qatar to try and hammer out a peace deal that could put an end to decades of war.

READ MORE: Afghanistan is no stranger to war crimes 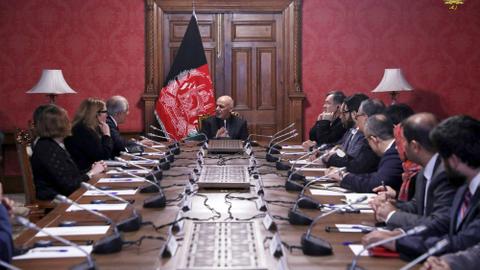 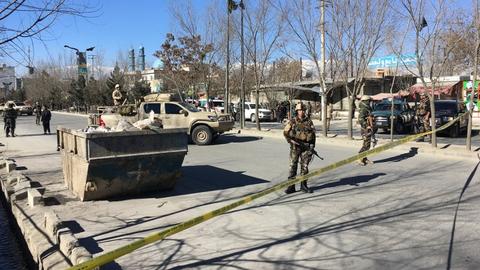 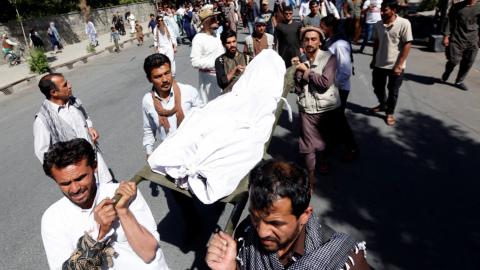