The House of Commons granted the privilege to Suu Kyi in 2007, but her international reputation has since been tarnished by her refusal to call on the Burmese army to put an end to the atrocities committed against the Rohingya.

Myanmar leader Aung San Suu Kyi became the first person to be stripped of honorary Canadian citizenship on Tuesday over her refusal to call out atrocities by her nation's military against the Rohingya Muslim minority.

The move was made official after Canada's Senate voted to revoke the symbolic honour.

The lower house had already approved a motion to the same effect last week.

Canadian lawmakers described the violence against Rohingya Muslim as a "genocide" in a resolution passed in September this year.

The ethnic group are treated as foreigners in Burma, a country that is more than 90 percent Buddhist.

A brutal military campaign that started last year drove more than 700,000 Rohingya Muslims from Myanmar into neighbouring Bangladesh, where they now live in cramped refugee camps, fearful of returning despite a repatriation deal.

Many have given accounts of extrajudicial killings, sexual violence and arson.

Canada has granted honorary citizenship only to five other personalities, including Nelson Mandela, the Dalai Lama and Malala Yousafzai. 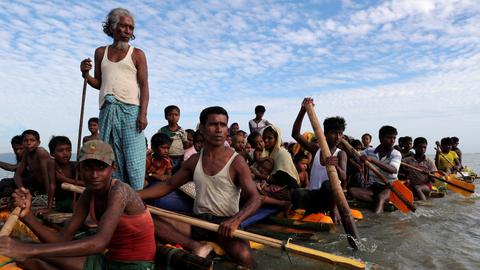 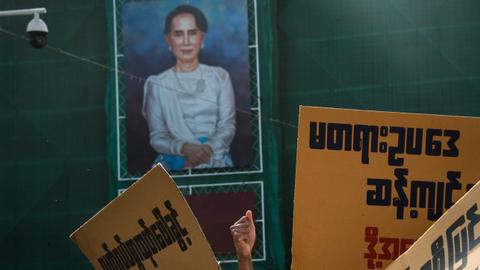