Wa Lone, 33, and Kyaw Soe Oo, 29, have spent more than 16 months in detention since they were arrested in December 2017 while investigating the killing of 10 Rohingya Muslim men and boys in Rakhine state.

Myanmar’s top court on Tuesday rejected the appeal of two Reuters reporters sentenced to seven years in jail for breaking the Official Secrets Act, in a landmark case that has raised questions about the country’s transition to democracy.

“They were sentenced for seven years and this decision stands, and the appeal is rejected,” Supreme Court Justice Soe Naing told the court in the capital Naypyitaw without elaborating.

Wa Lone, 33, and Kyaw Soe Oo, 29, have spent more than 16 months in detention since they were arrested in December 2017 while working on an investigation into the killing of 10 Rohingya Muslim men and boys.

The reporters were investigating the abuse of Myanmar's minority Rohingha Muslims in Rakhine state where the UN accuses the military of crimes against humanity, tantamount to genocide. Some 700,00 Rohingya fled to neighbouring Bangladesh after the military started a campaign of ethnic cleansing against Myanmar's Rohingya.

Despite decades of oppression, the Rohingya had largely refrained from violence. The current military crackdown followed attacks on security posts by a group of Rohingya militants in August 2017.

Set up by police

Lawyers for the reporters had appealed to the Supreme Court citing lack of proof of a crime and evidence that the pair were set up by police. A policeman told a lower court last year that officers had planted secret documents on the two reporters.

A district court judge in Myanmar’s largest city Yangon found the two journalists guilty under the Official Secrets Act last September and sentenced them to seven years in prison. The Yangon High Court rejected an earlier appeal in January.

The reporters’ imprisonment has sparked an outcry from press freedom advocates, Western diplomats, and world leaders, adding to pressure on Myanmar leader Aung San Suu Kyi, the Nobel laureate who took power in 2016 amid a transition to democracy from military rule.

UN investigators have called for high-ranking military officials to be prosecuted for crimes against humanity and genocide over a 2017 crackdown on the Rohingya in response to militant attacks in the western part of the country.

The investigation that the journalists were working on, which uncovered security forces’ involvement in killings, arson and looting, was completed by colleagues and published in 2018. Last week it was awarded the Pulitzer Prize for international reporting. 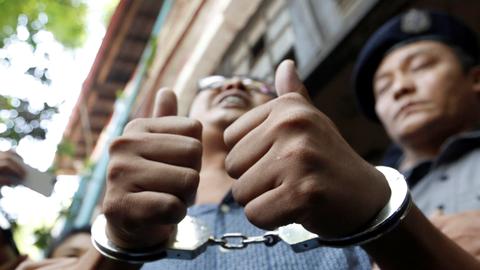 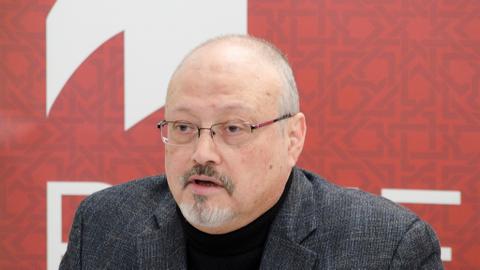