The remains of Nora Anne Quoirin, 15, who suffered from learning difficulties, were found on Tuesday, 10 days after she went missing from a rainforest resort in Seremban, about 70 km south of the Malaysian capital.

A vulnerable Franco-Irish teen who disappeared from a Malaysian rainforest resort died from internal bleeding due to starvation and stress, but there is no suspicion of foul play, police said Thursday.

"For the time being, there is no suspicion of foul play," he told reporters after a post-mortem examination.

She is believed to have died two to three days after disappearing, he said.

"There is no indication she was raped," he said.

The 15-year-old's naked body was discovered Tuesday in a ravine in a dense jungle following a 10-day hunt involving hundreds of people.

She went missing from the Dusun Resort, not far from Kuala Lumpur, on August 4, a day after checking in for a holiday with her London-based family.

Her family believed the teen, who had learning difficulties, had been abducted, but police classified her disappearance as a missing person case. 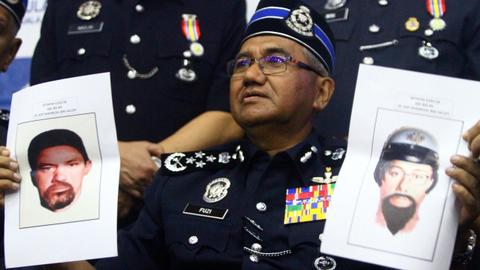 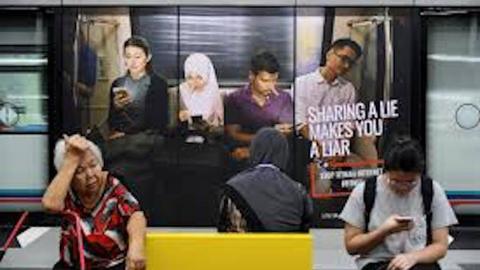 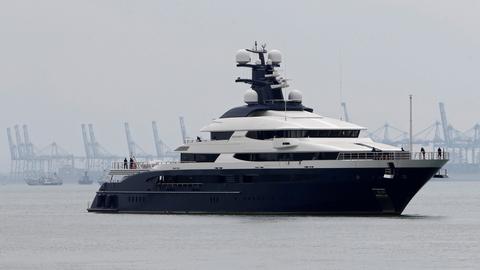 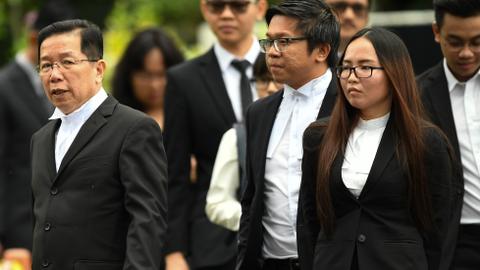