Pakistani army has rejected some media reports that Pakistan has cancelled a T-129 ATAK helicopter deal with Turkiye.

The Inter-Services Public Relations (ISPR), the media wing of the Pakistan Army, clarified that speculation over the cancellation of Pakistan’s deal for acquiring T-129 ATAK helicopters from Turkiye is baseless.

“While answering a question related to Pakistan’s deal with Turkiye for acquiring T-129 ATAK helicopters, the statement made by The Director General of ISPR was misconstrued on some digital media platforms," ISPR said on Friday.

“It is clarified that Pakistan has never ruled out an acquisition of military helicopters from Turkiye. All speculations in this regard are baseless,” the statement said.

The helicopter was developed by Turkish Aerospace Industries (TAI) under license from the Italian-British AgustaWestland and it was added to the inventory of the Turkish Armed Forces (TAF) in 2014.

Before the two countries inked the deal, the choppers were tested in Pakistan.

Pakistan and Turkiye are traditional allies and have strong defence and economic ties.

The two countries have enjoyed good relations since the foundation of the two states in the first half of the 20th century despite being under the rule of different governments and military regimes. 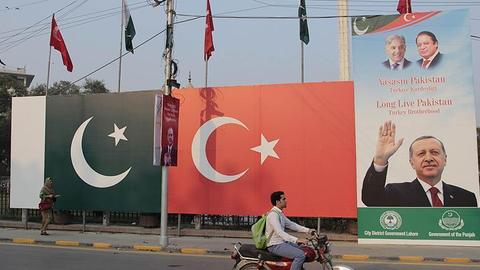 Can Turkey and Pakistan turn historic ties into a strategic partnership? 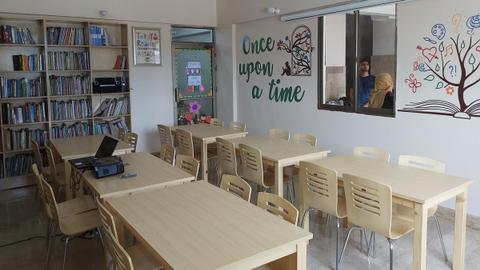 Turkey sets up library for underprivileged children in Karachi