Owners of fuel tankers ended their strike on Wednesday dispelling fears of a fuel shortage that had prompted long queues of panicked fuel buyers at petrol stations countrywide.

Pakistan's fuel tanker owners ended their strike which was in its third day on Wednesday.

It dispelled fears of a fuel shortage that had prompted long queues of panicked fuel buyers at petrol stations countrywide.

Pakistan has 10 to 11 days of oil stock reserves, media said, but many service stations were shuttered, and carried "Petrol Finished" signs, following panic buying in the nation of nearly 200 million people.

"The oil supply will resume by 4:00 pm" said Yousaf Shiwani, president of the oil tankers' association, adding that government officials had accepted the body's demands to extend the timeframe to adopt the new safety measures.

Tanker owners were protesting against police corruption and a new safety push by the Oil and Gas Regulatory Authority (OGRA) following one of the worst accidents in Pakistan's history last month, when a fuel tanker explosion killed 216 people.

As fears of a fuel shortage peaked, protesters in the southern port city of Karachi attacked tankers earlier on Wednesday, at least one of them appearing to involve gunfire. 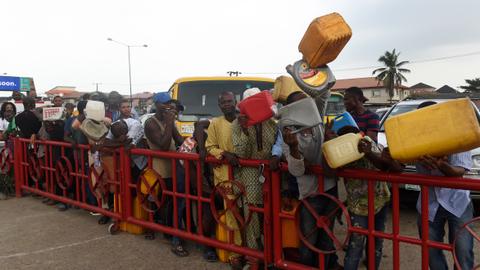 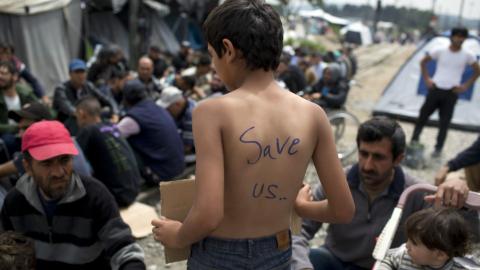 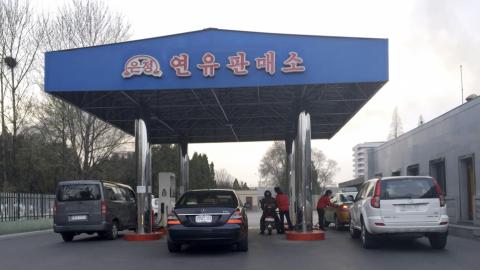 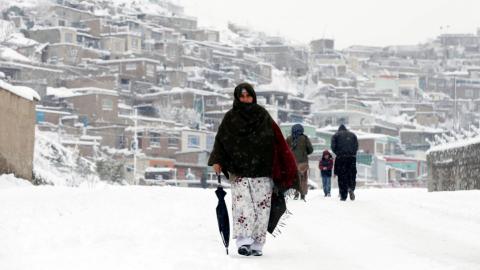