Pakistan will hold a general election on July 25 and Imran Khan, a cricket star-turned-politician, is hoping to achieve a years-long dream of becoming prime minister.

Pakistani cricket star-turned-politician Imran Khan on Sunday kicked off his election campaign by staging a major rally and promising sweeping changes in the country if his party wins.

Pakistan will hold a general election on July 25 and Khan is hoping to achieve a years-long dream of becoming prime minister.

The polls will bring to a head political tensions that have been mounting since former prime minister Nawaz Sharif was ousted by the supreme court on corruption charges last July and later barred from politics for life.

“Today I am launching my election campaign and weeks after, you will see emergence of a new Pakistan,” Khan told a rally of thousands of people in his native Mianwali constituency, more than 200 kilometres (120 miles) southwest of Islamabad.

Khan said that if elected, he will root out corruption by strengthening institutions, will bring investment from abroad and will provide better job opportunities for young people.

He also promised changes in the agriculture and education sectors and wide-ranging reforms to introduce a culture of paying tax.

“With the grace of God, we will make a new Pakistan which will be self-sufficient and will stand on its own feet, will prosper and where government will serve its people,” Khan said.

Sharif was the 15th prime minister in Pakistan’s seven-decade history to be ousted before finishing a full term.

The country witnessed its first democratic transfer of power following polls in 2013, which Sharif’s Pakistan Muslim League-Nawaz (PML-N) won in a landslide.

The upcoming elections are expected to pit the PML-N against its main rival, the Pakistan Tehreek-e-Insaf party led by Imran Khan.

Despite the numerous court rulings against the PML-N, the party has won a string of recent by-elections proving it will likely remain a powerful force. 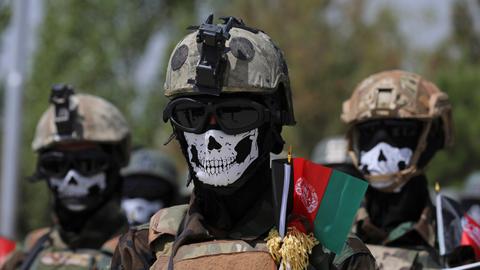 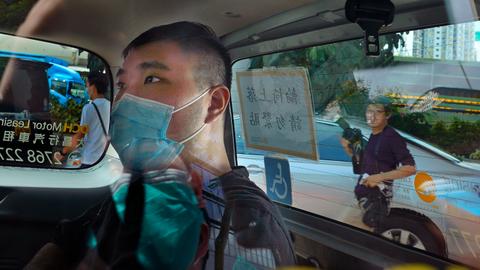