They were travelling in a car and stopped at a Taliban checkpoint on the road, Paktia governor spokesman Abdullah Hasrat said. The Taliban has long targeted the judiciary in retaliation for harsh sentences given to their fighters.

Three judges and a court staffer were killed in Afghanistan on Thursday after Taliban militants stopped their car in the latest attack on the judiciary, officials said.

Abdullah Hasrat, a spokesman for the governor in eastern Paktia province where the judges worked, told Reuters the incident took place in Mohammad Agha district of neighbouring Logar province.

"They were travelling in a car but were stopped by the Taliban checkpoint on the road," Hasrat said.

No group has claimed responsibility for attack, which came as the victims were driving to the capital, Kabul.

Taliban insurgents fighting to overthrow the foreign-backed Afghan government have long targeted the judiciary in retaliation for harsh sentences given to their fighters.

Taliban spokesman Zabihullah Mujahid told Reuters he was not aware of the attack but would check with local commanders.

The Taliban now controls more territory than at any point since the United States' invasion of the country in 2001.

The US is trying to end its longest-ever war, but peace talks with the Taliban are currently stalled.

As Afghan police casualties mounted, the Afghan government this year pulled back from hundreds of checkpoints in isolated areas that acted as a magnet for Taliban attacks.

However, many Afghans complain that the Taliban and other militant groups have now set up checkpoints along the main highways, searching cars and looking for government employees. 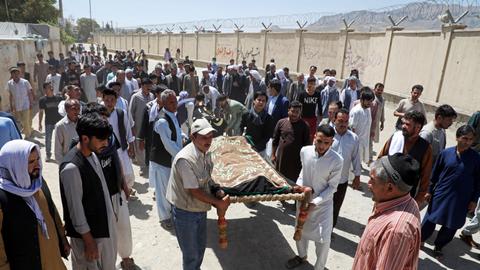 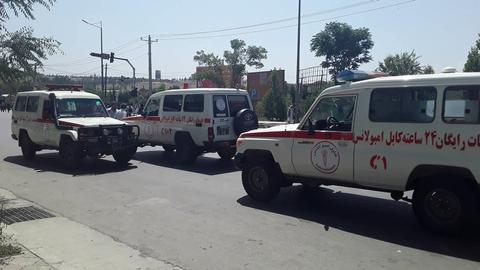