The comments came after reports RBI governor Urjit Patel was on the verge of resigning over the breakdown in relations with the government.

India's finance ministry said on Wednesday the autonomy of the Reserve Bank of India (RBI) was "essential", in an attempt to dampen a spat between the government and the central bank.

"The autonomy of the central bank ... is an essential and accepted governance requirement," the ministry said in a statement. "Governments in India have nurtured and respected this."

The comments came after reports RBI governor Urjit Patel was on the verge of resigning over the breakdown in relations with the government.

The 10-year benchmark bond yield rose to 7.87 percent from its previous close of 7.83 percent.

Tensions between the RBI and the government have spilled into public after Deputy Governor Viral Acharya said last week that undermining central bank independence could be "potentially catastrophic", indicating the authority is pushing back against government pressure to relax its policies and reduce its powers ahead of a general election due by May.

Adding to the row, Finance Minister Arun Jaitley blamed the central bank for failing to stop a lending spree during 2008-2014 that left banks with $150 billion of bad debt.

However, there was no sign of resignation by Patel at the meeting, officials said.

Patel and his deputy governors are expected to meet top finance ministry officials on Friday. 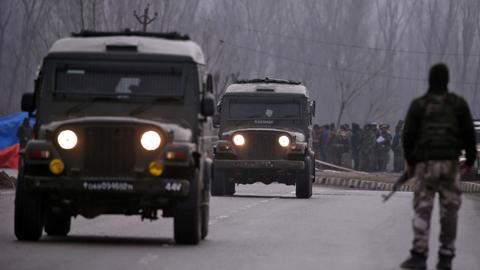 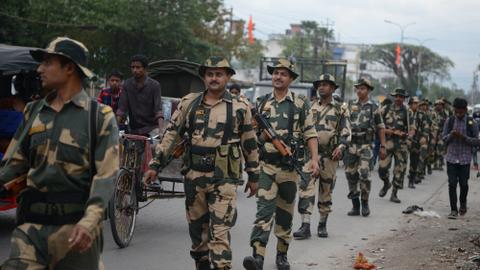 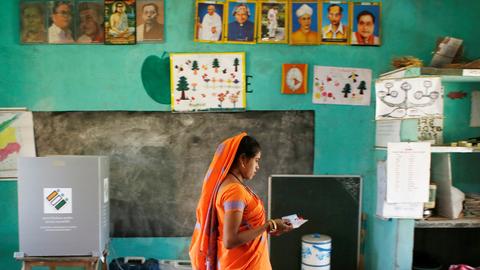