Austria court orders expropriation of house where Hitler was born

The government said it had been necessary to force a decision on the issue to stop the premises from becoming a neo-Nazi shrine.

Austria's highest court ruled on Friday in favour of last year's controversial expropriation of the house where Adolf Hitler was born, ending a long-running bitter saga between the state and the former owner.

The government took control of the dilapidated building in the northern town of Braunau in December after members of parliament approved an expropriation law specifically aimed at the property.

The move came after years of wrangling with owner Gerlinde Pommer who had been renting the house to the interior ministry since the 1970s and refused to sell it or carry out essential renovation works.

The government said it had been necessary to force a decision on the issue to stop the premises from becoming a neo-Nazi shrine.

A lawyer for the notoriously reclusive Pommer accused the move of being excessive and launched an appeal in January.

Sided with the government

But the constitutional court in Vienna has sided with the government, arguing that the expropriation was "in the public interest."

"[The house] is vulnerable to becoming a pilgrim site ... for neo-Nazi ideology. It was therefore necessary to ensure that no criminal abuses take place," the court said in a statement.

Judges pointed out that the owner would receive compensation for the property, which also comprises several garages and parking spaces located behind the main building.

Pommer's family owned for nearly a century the yellow corner house where Hitler was born on April 20, 1889.

Although the future dictator only spent a short time at the property, it continues to draw Nazi sympathisers from around the world.

The 800-square-metre (8,600-feet) building has been empty since the rental agreement between Austria and Pommer fell apart in 2011.

Until then, the government had been renting the premises for around 4,800 euros ($5,000) a month and used it as a centre for people with disabilities.

The deal however came to an abrupt end six years ago when Pommer refused a much-needed upgrade.

It is not yet clear what the government plans to do with the property.

The interior minister's push to have it torn down was met with angry resistance from other politicians and historians.

Instead, it will now most likely be used by a charity.

Every year on Hitler's birthday, anti-fascist protesters organise a rally outside the building, next to a memorial stone reading: "For Peace, Freedom and Democracy. Never Again Fascism, Millions of Dead Warn."

Adolf Hitler, after serving in the German army during World War I, went on to become leader of the National Socialist Party, whose members were known as Nazis. In 1933 he became chancellor of Germany. Twelve years later after embarking on expansionist policies and policies of exterminating some six million Jews and other people opposed to his regime, he committed suicide in a Berlin bunker as the Allied forces overran the country. 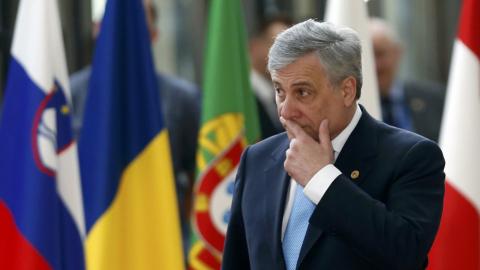 European Parliament bans distribution of Turkish daily at its building 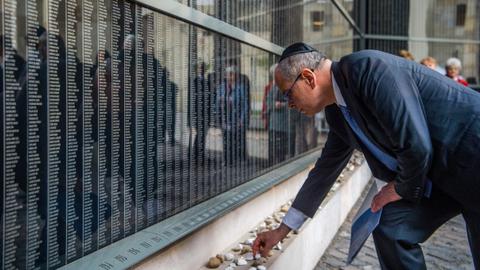 Is Hungary downplaying its role in Nazi atrocities? 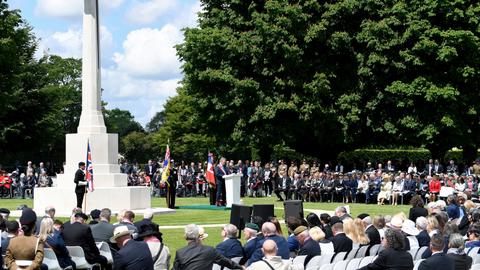