French officials announced on Thursday that the mayor of Cannes has banned the wearing of burkinis - full-body swimsuits - on the beaches of the French Riviera resort.

A newly announced ban on the burqini - a full-body swimsuit - on the beaches of the French city of Cannes is causing friction among critics after the city's mayor said the beachwear could disrupt public order in France.

The ban came one week after a waterpark in nearby Marseille cancelled plans to host a private event for Muslim women wearing burqinis.

David Lisnard, the mayor of the French Rivera resort, which is famous for its annual film festival, said it was necessary to prevent beachwear ostentatiously diplaying religious affiliation.

Thierry Migoule, head of municipal services for the town, later sought to clarify the ban as he associated the beachwear with "terrorist movements."

"We are not talking about banning the wearing of religious symbols on the beach ... but ostentatious clothing which refers to an allegiance to terrorist movements which are at war with us," he said.

However many criticised the decision as being "alienating," "intolerant" and far behind the Rio Olympics where Muslim sportswomen have worn modest clothing while competing freely alongside non-Muslim sportswomen.

Unbelievable that in an attempt to fight intolerant extremists, you become less tolerant and more extreme. https://t.co/GZY2GwQtBB

Covering the face is against French culture and traditions. Ban these barbaric face coverings. pic.twitter.com/dMSXzgRm4U

Cannes official: they've banned "ostentatious clothing which refers to an allegiance to terrorist movements". That's not what a burkini is.

Jesus. How many French Muslims will be radicalised by these policies? Equating the burqini to terrorist allegiance https://t.co/lX5n16A0oC

So I can wear trousers, a bikini even b topless-beaches/Cannes but a woman can't wear a Burqini??//Personall freedom https://t.co/T4akfOMJqj 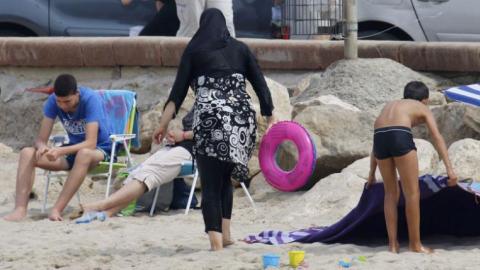 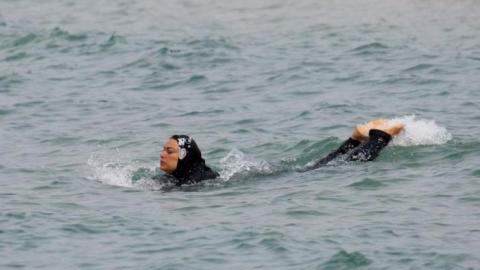 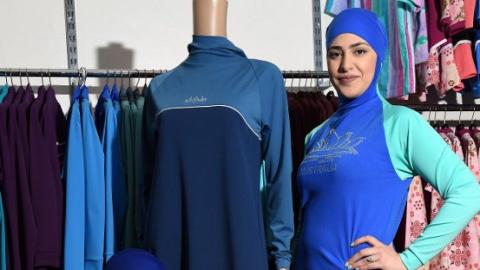 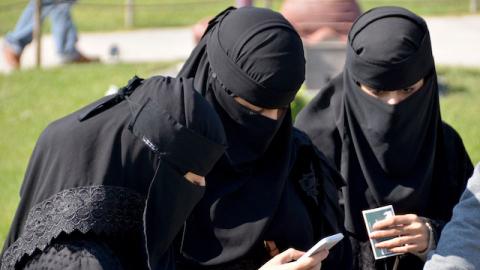