In the largest attack of its kind, Albania's online government services were knocked offline after a massive cyberattack, according to officials.

The Albanian government has said its webpage and all those of the public institutions have been shut down following a cyberattack from an undisclosed source.

A statement said on Monday that a “wide and complex” cyberattack started on Friday following which all government infrastructure and systems were isolated.

It started as a ransomware attack in which the hackers tried to hit critical systems, aiming to get them functionless, it said.

The statement said the “method used by the hackers was identical with the last year’s attacks seen in the international cyberspace,” mentioning those in Ukraine, Germany, Lithuania, Malta, Netherland and Belgium.

Fortunately the early detection allowed the government's critical systems to close, adding they are all “backed-up and safe,” the statement said.

It said Albanian authorities were collaborating with experts from Microsoft and the US-based Jones Group International to solve the situation “and bring it back to normalcy.”

Blocking public services has affected many individuals and companies.

The Interior Ministry said police and main civic services would be temporarily offered in person at their offices.

Albania, a NATO member since 2009, is expecting to launch full membership negotiations with the European Union shortly. In the last two years, Albania has also been a temporary member of the UN Security Council. 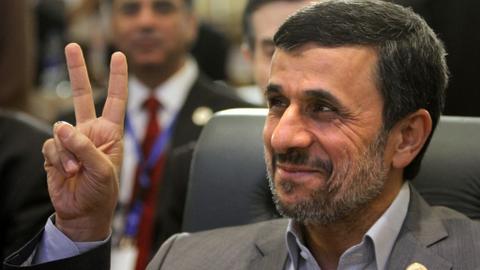