Waters on the southern-most point of Spain are major smuggling route for cannabis heading to all corners of Europe. We take a look at the efforts by the Spanish authorities to contain the menace.

The mass smuggling of cannabis resin coming into Europe is a growing problem in the waters around southern Spain.

It is usually done by speedboats crossing from Morocco.

Within hours of landing, the resin is already on its way to other parts of the continent.

"Drug trafficking here has very deep roots ... What we are actually trying to do is not eradicate 100 percent of the drug trafficking, that would be a utopia, we want to return to a situation of normality," says police commissioner, Luis Esteban.

TRT World's Francis Collings reports from La Linea, a city that has become a hub for drug trafficking. 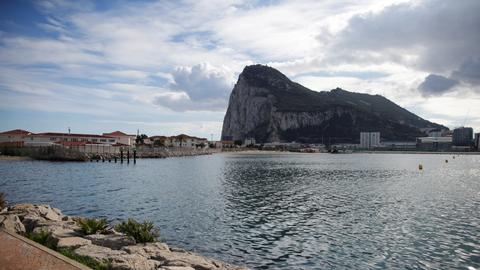 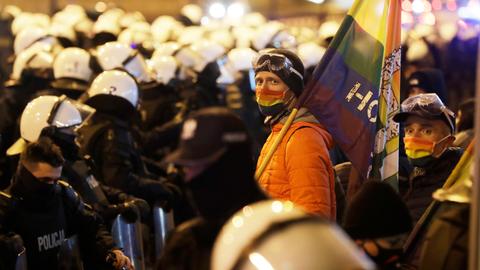