Far-right candidate Marine Le Pen wasted no time in resuming her campaign to upset election favourite Emmanuel Macron in the presidential run-off on May 7.

National Front leader Marine Le Pen has wasted no time in getting back on the campaign trail in her north-eastern heartland. She's preparing her supporters for the challenge of a run-off against the favourite, Emmanuel Macron.

"I am the people's candidate. I am here to defend the French people, speak to them closely, on the ground," she told people in the working-class town of Henin-Beaumont.

"This place is a symbol of all the dramatic consequences caused by those politicians who want to return to power through Emmanuel Macron," she said. 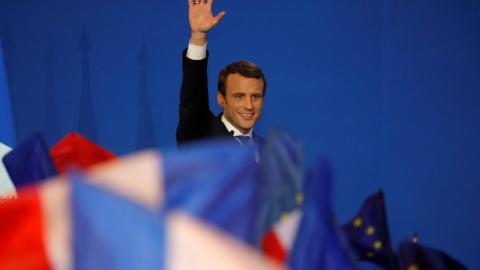 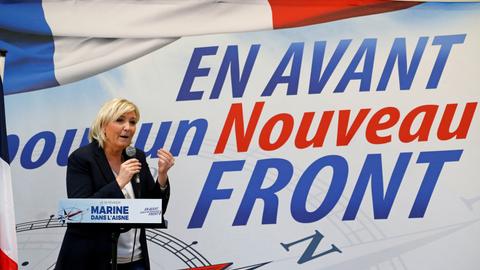